Lucas Black's exit from NCIS: New Orleans shocked fans. Why was his character killed off? Find out here!

Lucas Black played gorgeous "Special Agent Christopher LaSalle" on the hit show NCIS: New Orleans. His sudden passing on the series really tugged at the heartstrings of fans. Why did he leave the show?

"LaSalle" had a rough time in the series after he lost his brother "Cade," his girlfriend "Savannah," and his father "Beau" before he tragically lost his own life. While he was investigating his brother "Cade's" murder he was shockingly shot multiple times in the chest in season 6, episode 6 "Matthew 5:9."

Fans speculated why his character left so suddenly, assuming it was contract-related or that he clashed with the creators. It turns out he simply wanted to spend more time with his growing family! Lucas has two children with his wife Maggie O'Brien, Sophie Jo, and Augusta "Gus" York. 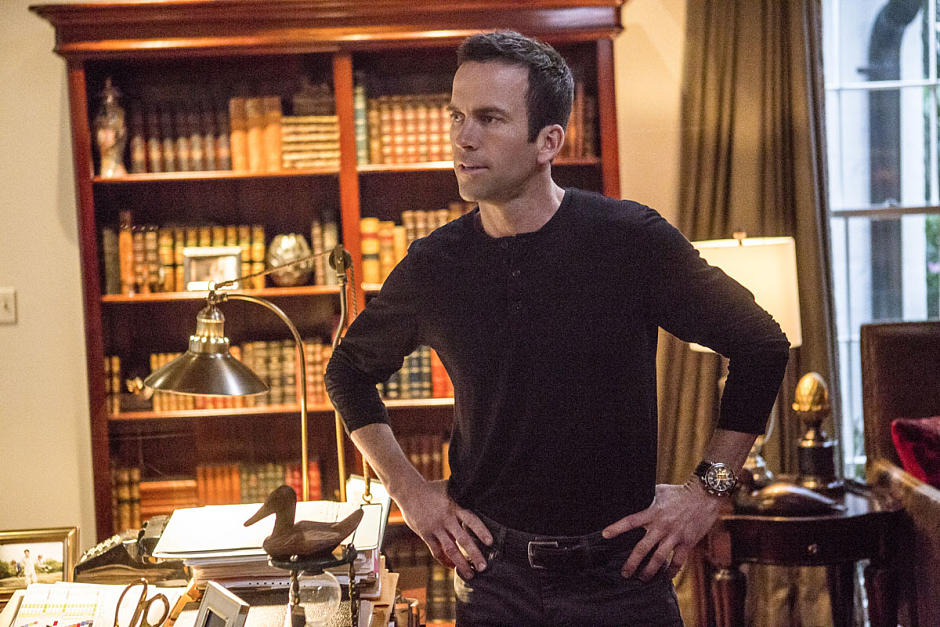 NCIS: New Orleans showrunners Christopher Silber and Jan Nash told TV Insider "We had an amazing run with Lucas Black and he has been such an important part of our NCIS: New Orleans team. We are sad to see him go, but happy he will have more time to spend with his family."

The Fast & Furious: Tokyo Drift star also took to Twitter to give an emotional message to fans. He lovingly said: "Welp. That's all she wrote for Agent Laselle. But I wanted to take time personally to thank all you fans for your love and support. You were there to celebrate the victories and to pick me up when I needed it and I appreciate that."

He expressed how much he has learned about how important the roles of our military, law enforcement, and first responders are and how grateful he is for their work. His voice began to choke while thanking his fans when he said, "Hey, a chapter has ended. What a great journey it was, thank you guys so much. May God bless you."

Luckily, you will be able to still see him participate in a cameo in the latest edition of the Fast & the Furious franchise, F9!