Billy Crystal has finally reacted to "the slap" from the 2022 Oscars. The hosting legend is upset about it and shared his candid thoughts in a new interview. And he is not on Will Smith's side.

Everyone's had an opinion on the now-infamous Will Smith slap at the Oscars.

But one relevant star has only now responded to the incident: Oscars hosting legend Billy Crystal. Here's what the nine-time Academy Award host thought of "the slap."

Billy Crystal is upset. The 74-year-old appeared on Bob Costas's HBO Max talk show and, according to Deadline, he declared the Will Smith-Chris Rock moment a "most disturbing incident."

"It was an assault," Crystal said. He noted he's had similar experiences, adding: "I hosted the Grammys three times and I've been thrown things." 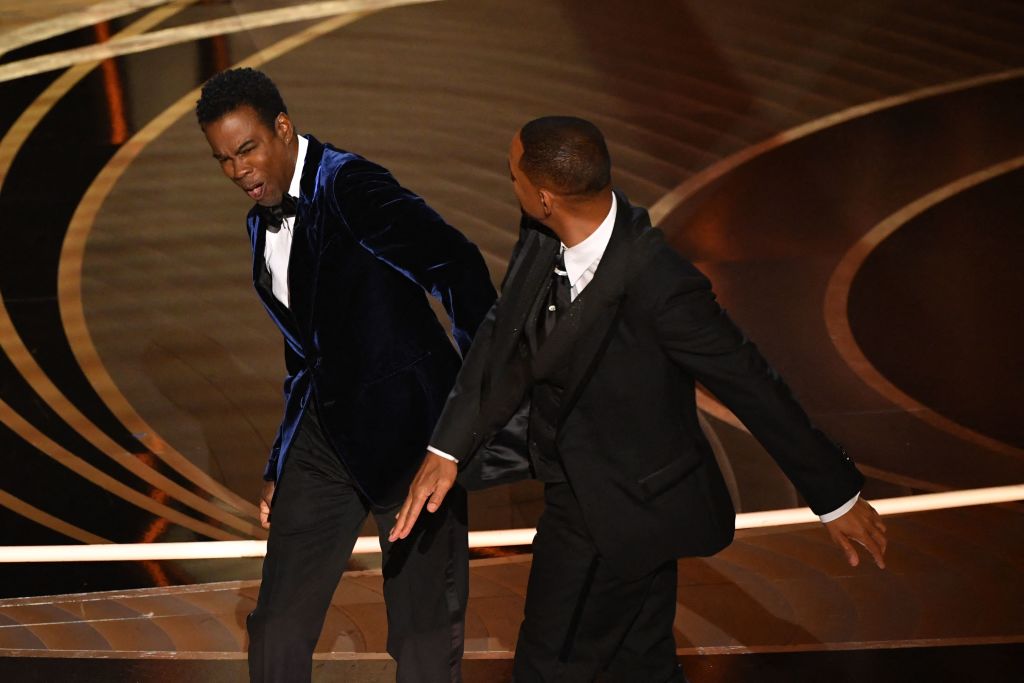 Billy Crystal also said, ahead of shows, he would plan to be in certain spots throughout — in case the disgruntled targets of his jokes were to win awards. So it sounds like award show hosts have long feared the confrontation Chris Rock faced.

Billy Crystal Is NOT A Fan Of A Hostless Oscars Ceremony

Jada Pinkett Admits To Husband Will Smith She Had Another Lover

Oh Will! The Academy Rushes Meeting On Will Smith Sanctions

Of course, the incident has been talked to death since it happened under two weeks ago. We'll give Billy Crystal the final word. He last hosted the show in 2012.

Will Smith, who won Best Actor on the night, is still dealing with the fallout of the incident. He resigned from the Academy and an investigation into the slap underway.

share on
Trending
How 'The Waltons' Replaced "John-Boy" Is Still Bizarre Today
'Duck Dynasty': This Is Jep Robertson Today