Sex Symbols Of The '80s: This Is Kim Basinger, Bo Derek and Co. Today
(© Getty Images)

The eighties were already quite a few years ago. It was decade of setting trends and pushing the boundaries of commercial entertainment. But it was also an incredible decade when it comes to foxy ladies that caught our attention. Although they are older now, these sexy ladies remain in our minds to this day.

The 1980s was a golden age for sex symbols in Hollywood. Some of the biggest names like Kim Basinger and Bo Derek were making history in movies of the day. But it has been 40 years since the eighties — what do the stars look like now?

Actress Bo Derek was the dream woman of the eighties. Even today, Bo occasionally works in front of the camera. She was last seen in the movie Sharknado 6: The Last One. 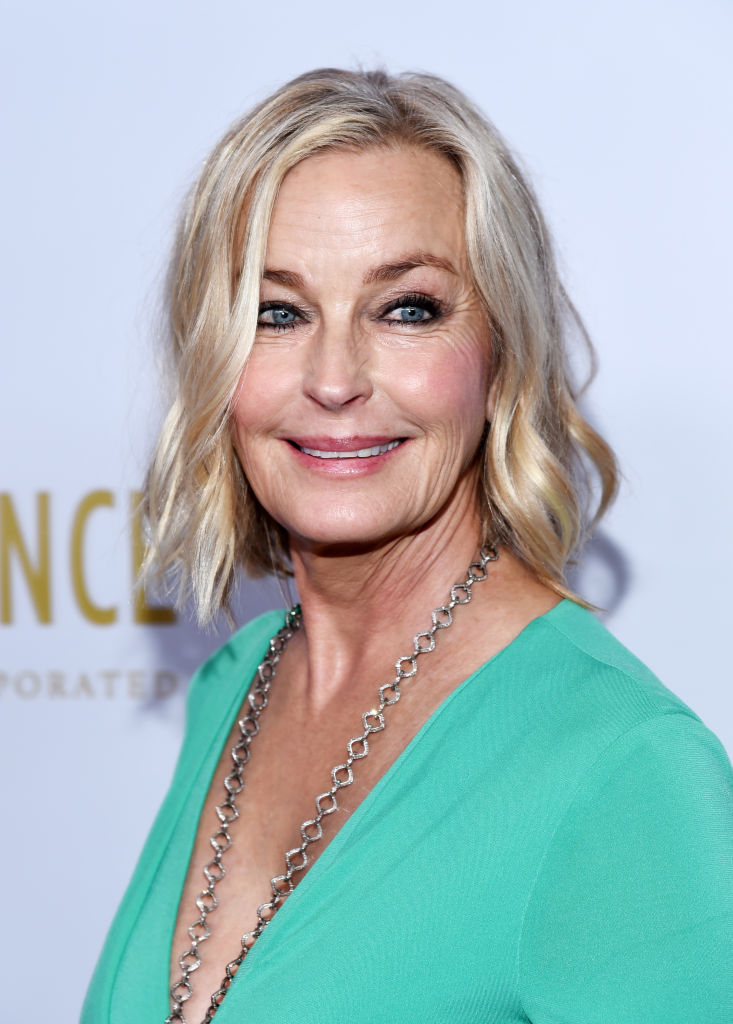 Sex Symbols Of The '80s: This Is Kim Basinger, Bo Derek and Co. Today
(© Getty Images)

Heather Thomas became world famous with The Fall Guy. In recent years, the gorgeous blonde has tried her hand as a screenwriter.

And then there was Brooke Shields, who celebrated her breakthrough in 1980 with the film The Blue Lagoon. She still works as an actress today. Brooke was most recently seen in the movie My Boyfriend's Meds.

'The Fall Guy': This Is "Jody Banks" Today

share on
Trending
Leni Klum On 'GNTM': The Fan Reactions Are SO Surprising!
'Riverdale': Series Confirmed To Officially End With Season 7