The details behind the pain...

Princess Anne's daughter Zara Tindall revealed the painful trauma she faced after suffering two miscarriages. The silver medalist of the London 2012 Olympic Games, opened up in an interview with the Sunday Times in 2018.

In a candid interview, Zara Tindall talked about what she had to endure with her husband, hero of the British rugby team, Mike Tindall, after several miscarriages. "You don't talk about it because it's too raw, but, as with everything, time's a great healer," Zara Tindall said of her pregnancy losses.

It was an uncommonly candid moment for a royal. Zara is the daughter of Princess Anne and granddaughter of Queen Elizabeth II. But Zara and her husband Mike are also parents of three beautiful children. 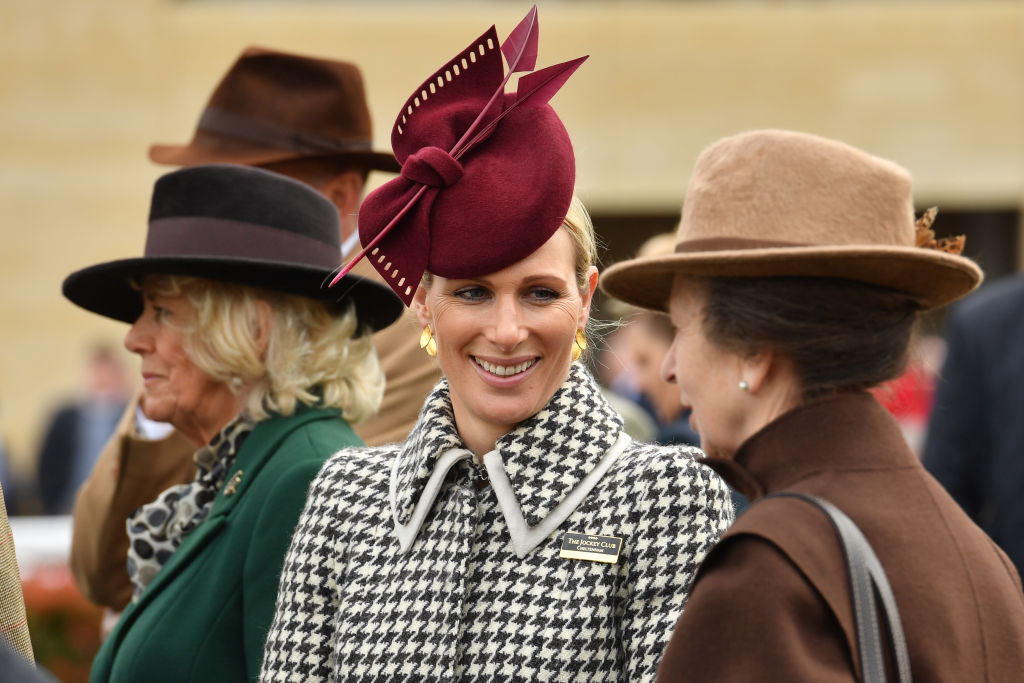