The death of Princess Diana was one of the most traumatic public events in modern world history. The tragic car accident that claimed the Princess’ life has been shrouded in mystery and speculation ever since it happened and continues to generate controversy today.

Although so much has been written about that fateful day, many still have unanswered questions about how and why Princess Diana's life was cut short. Besides the inevitable conspiracy theories that followed, there were also several different versions of the truth.

Now that many years have passed, we can look at things with more clarity in hindsight. 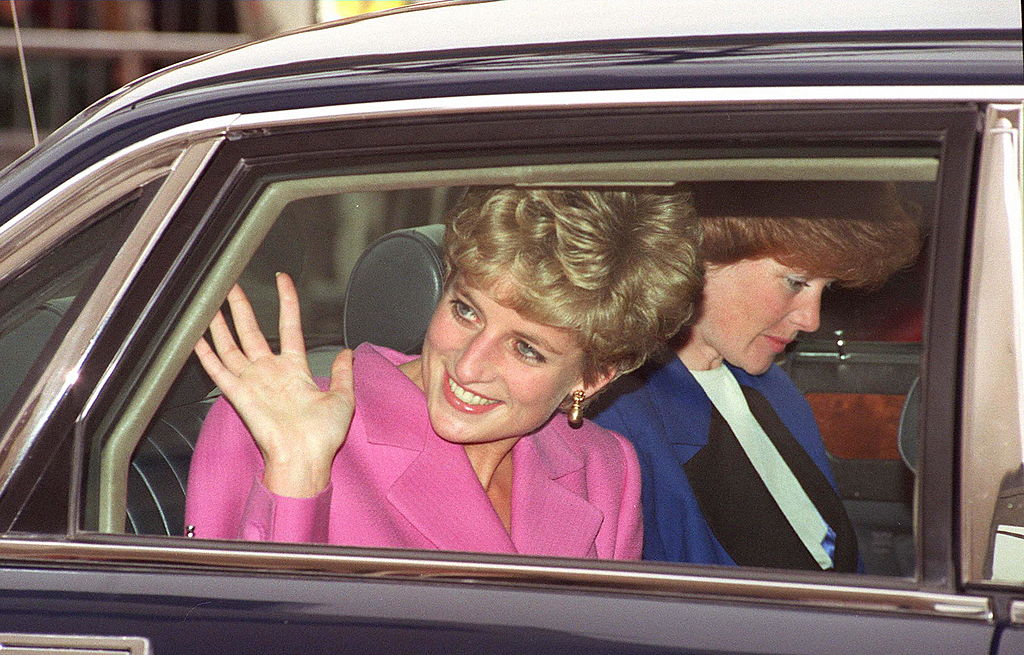 Here we’ll take a look at the events that led to Princess Diana’s tragic death.

Princess Diana: These Are Her Siblings

Homepage
share on
ngmore.layout.follow Google
News
Trending
Unknown Facts About Julie Andrews
First Christmas Without The Queen: This Is What King Charles Is Planning