More than husband and wife...

How Queen Victoria And Her Husband Prince Albert Were Related

Queen Victoria is one of history's most famous monarchs, and she was known to adore her husband Prince Albert, who ultimately died young. But did you know that they were actually blood relatives before getting married in 1840? Here's how they were related.

The British royals have a history with marrying, shall we say, "close" in the family.

Perhaps the closest example comes from none other than Queen Victoria. In 1840, she married the German-born Prince Albert of Saxe-Coburg and Gotha, who was a fairly close relative.

Cousins: How Queen Victoria and Prince Albert were related

Victoria and Albert were born in 1819 just a few months apart, albeit in separate countries — England and Germany. They were first cousins.

The relation is easy to trace: Queen Victoria's mother and Prince Albert's father were siblings. They were the German royals Princess Victoria of Saxe-Coburg-Saalfeld and her brother Ernest, Duke of Saxe-Coburg and Gotha.

Queen Victoria was unmarried when she took the throne in 1837, and multiple Royal Families hoped to marry her to their sons. Victoria first met Prince Albert in 1836 through this competition of sorts, but she did truly fall in love with him.

In fact, it was the Queen who proposed to Prince Albert after a second meeting in late 1839, and they had their royal wedding at St. James's Palace on Feb. 10, 1840. Both the bride and groom were 21 years old.

Queen Victoria and Prince Albert went on to have nine children together, and the monarch was known to love her husband dearly. But, in 1861, he died relatively young at age 42, leaving the Queen in deep mourning for the remainder of her life. 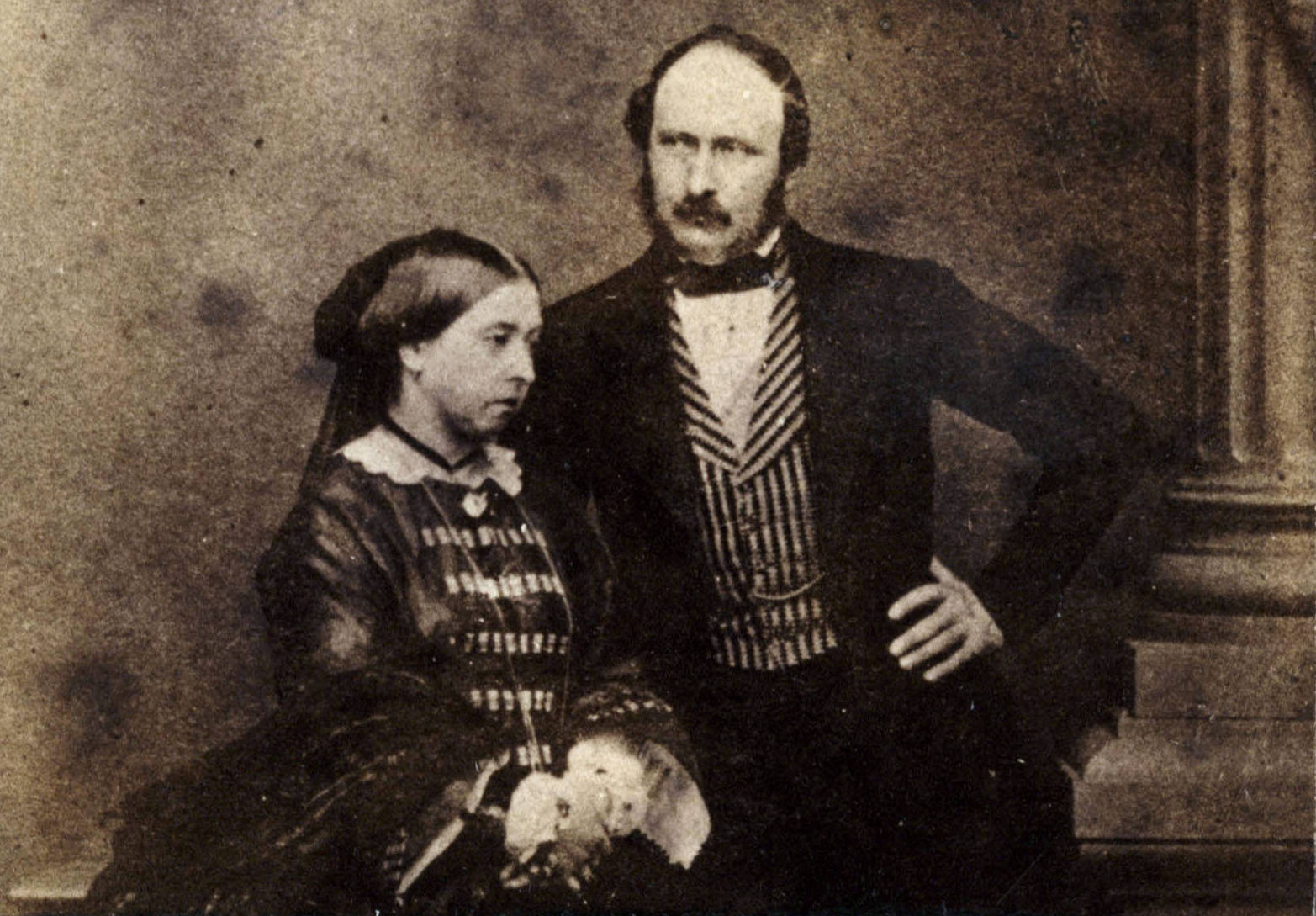 Since Queen Victoria's lifetime, marriage between cousins has become much less common. But, because the Queen and Prince Albert's children married into other European Royal Families, most royals continue to be distantly related today.

As a result, Queen Elizabeth II was a third cousin of her husband Prince Philip, and she's distantly related to other monarchs like Queen Margrethe and King Harald. (Click their names to learn how the rulers are related.)

Princess Eugenie And Jack Brooksbank Step Out For Book Launch