Goodbyes are the worst!

'NCIS': The 7 Saddest Exits Of All Time

The 7 Saddest 'NCIS' Exits Of All Time
(© Getty Images)

NCIS celebrates its immense success worldwide. The “Gibbs” team has been cracking exciting cases since 2003. The fans have been through all the ups and downs with the characters and it was all often quite emotional. Over the years, fans have had to say goodbye to several popular characters.

What would television be without some drama? Most television series are marked by characters that leave, are killed off, or go away for a moment... NCIS has had plenty of those characters.

In addition to emotional farewell scenes, there were also some shocking deaths on NCIS that rocked audiences. From longtime fan-favourites to short-lived actors, these NCIS cast exits were just too much to handle. 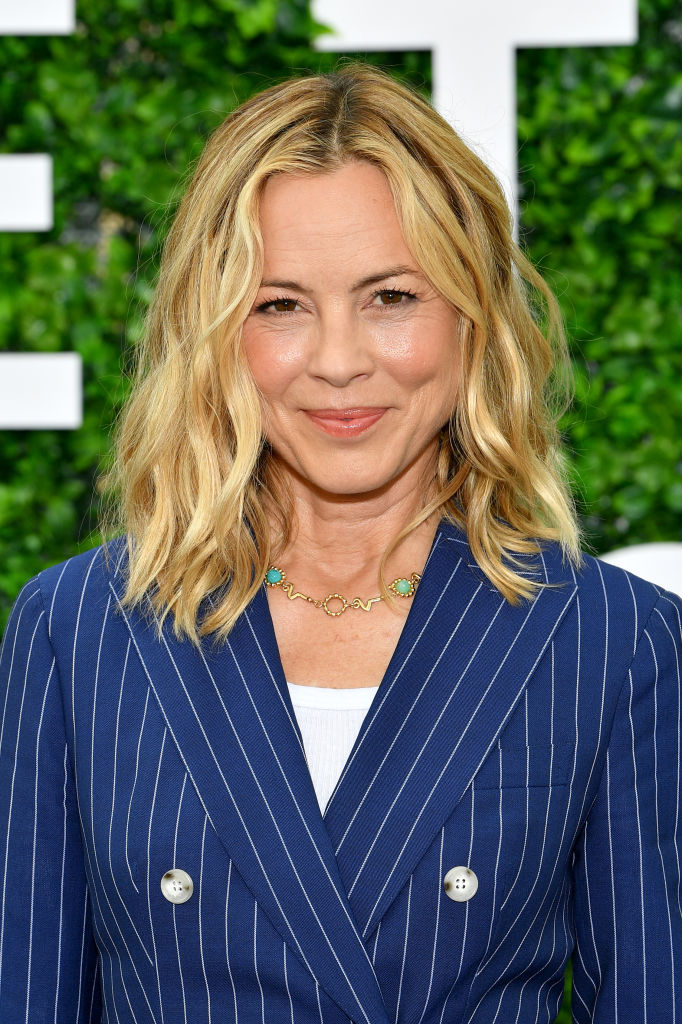 The 7 Saddest 'NCIS' Exits Of All Time
(© Getty Images)

"Jack Sloane" actress Maria Bello's exit from NCIS definitely makes the list. Here we'll share with you seven of the show's saddest exits of all time.

'NCIS': What Did Michael Weatherly Do Before He Joined The Show?

So Cute! 'NCIS: L.A.' Star Daniela Ruah As A Child

'NCIS' Cast: Through The Years With The Actors

Watch the video above to see more!