Does Corey Harrison from Pawn Stars have a new girlfriend? It certainly looks that way. Big Hoss, who has been divorced twice, is posting all about a new woman, and fans are convinced she's his GF.

Pawn Stars is one of TV's most popular shows. So it's only natural that fans are curious about the personal lives of the stars.

So what about Corey "Big Hoss" Harrison? The son of Rick Harrison is twice divorced, but it looks like he has a new woman in his life. Here's why Pawn Stars fans are convinced Corey is in love again.

Pawn Star Corey Harrison shows off a girl on Instagram

Corey Harrison is active on Instagram, and he can't stop posting about a certain woman. He hasn't shared who she is, but fans claim her name is Tara. In 2022, Corey shared three photos of the blonde, including — for some reason — a solo portrait of her. 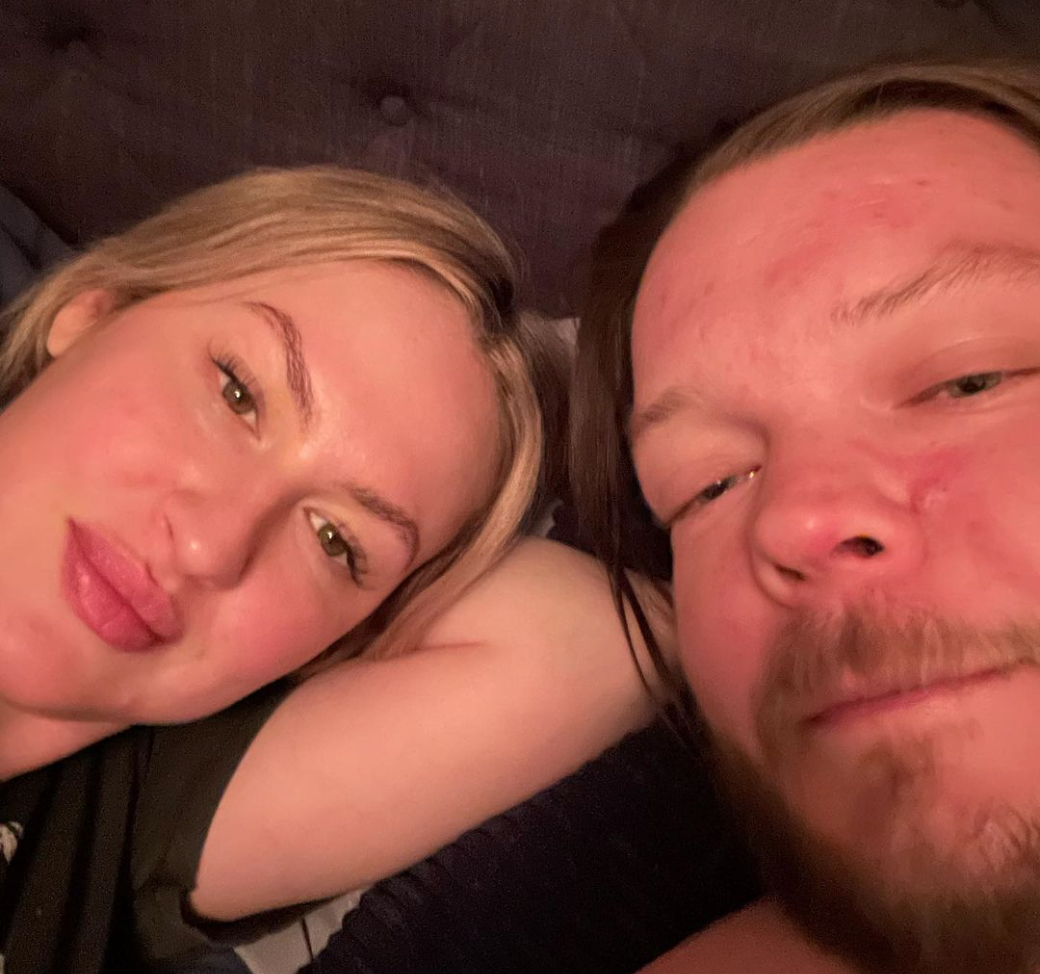 "If anybody has anything to say, hit me up," Corey captioned their photo, showing the two lying next to one another. He later reposted the same picture and captioned it: "Lucky penny meets four leaf clover."

Pawn Stars fans enjoy teasing Big Hoss in his Instagram comments, and many are skeptical that this relationship will last. But others are cheering them on and are glad to see Corey looking happy.

The Sad Reason "The Old Man" Disappeared From 'Pawn Stars'

The Most Stunning Victoria's Secret Angels

Corey "Big Hoss" Harrison has been married twice in the past. He most recently tied the knot with Karina "Kiki" Harrison in 2017, but they divorced the next year. The two also share a son together, named after Richard "The Old Man" Harrison.

We'll see if anything more comes from Corey and this mystery woman.