'Pawn Stars': THIS Is Why Corey Divorced His Pregnant Wife Kiki

Pawn Stars fans were thrilled for Corey "Big Hoss" Harrison when he married his wife Kiki in 2017. But the marriage was short-lived. This is why Corey and Kiki got divorced just a year after their wedding.

It looked like Big Hoss had found true love when he tied the knot in 2017. The Pawn Stars legend, whose real name is Corey Harrison, married his wife Karina "Kiki" Harrison after dating for a little while.

But it wasn't meant to be. They divorced just over a year later, despite having a baby on the way at the time. Here's why Corey and Kiki called it quits.

Pawn Star Big Hoss and his pregnant wife divorced in 2018

So: Corey Harrison and Kiki got married on May 26, 2017. The break-up followed barely a year after the wedding, and the divorce was official in September 2018.

Kiki was also heavily pregnant when they divorced! She gave birth to son Richard Benjamin Harrison (named after "The Old Man") a month later in October 2018. 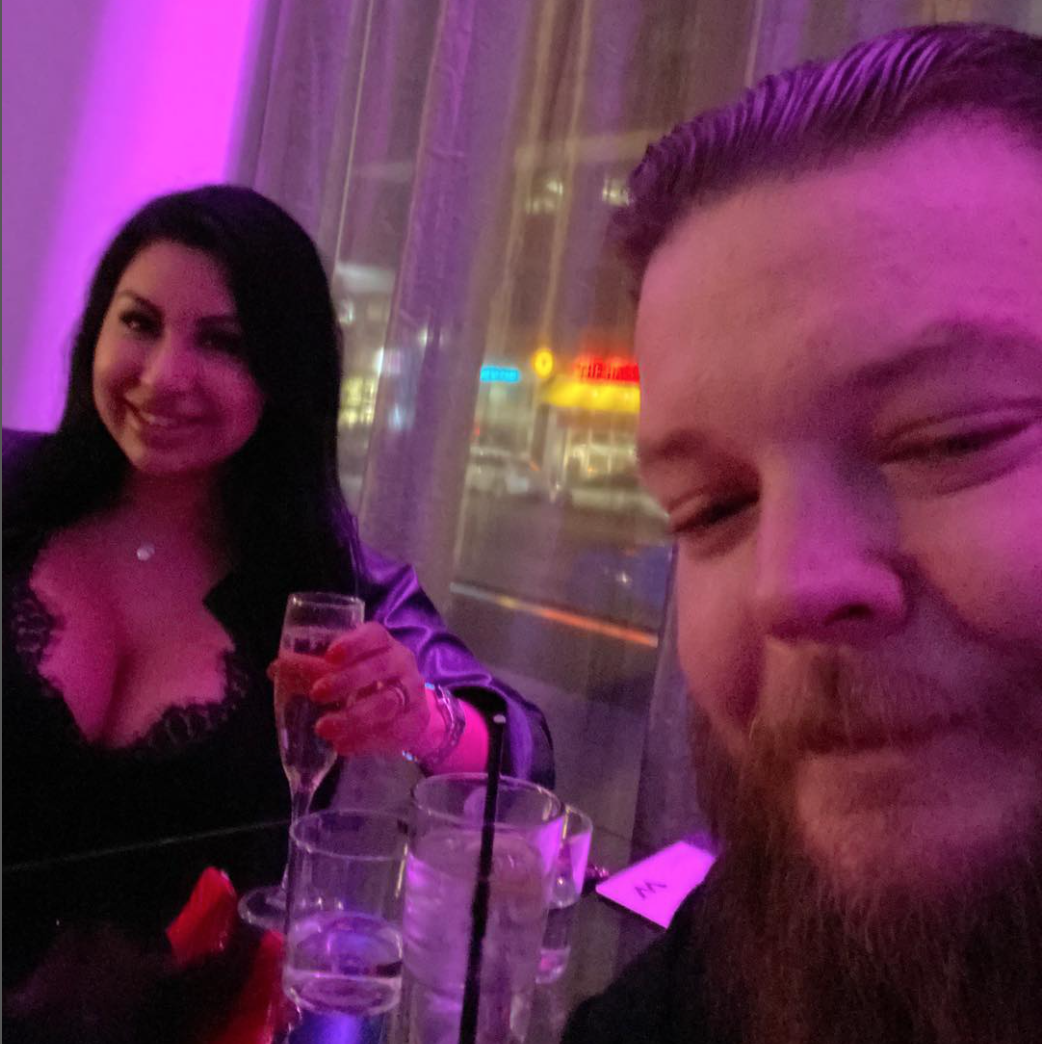 But the divorce was a mutual decision. Corey Harrison and his wife "jointly" filed a petition for divorce, so things weren't working for the both of them. Nevertheless, Big Hoss insisted they broke up on good terms and due to "work schedules."

This was Corey's statement on why they divorced. "Karina and I love each other very much. With our competing work schedules, we just weren't able to make the marriage work but remain good friends and want only the best for each other," he told The Blast.

Anna Ermakova Shows Off Cleavage In A Super Sexy Minidress

After the sudden split, fans briefly suspected that Big Hoss and Kiki had reconciled. They began posting pictures together again, but that came to an end too.

That was actually Corey Harrison's second marriage. He'd been married to his high school sweetheart Charlene from 2009 to 2016. So Big Hoss is a two-time divorcé.