William Shatner's Face Was The Basis For The 'Halloween' Mask!

The killer's mask in the famous horror movie Halloween from 1978, directed by the legendary John Carpenter, was actually a mask designed for none other than "Captain Kirk", played by William Shatner and it was made by Don Post Studios (DPS). Get the full story about the famous mask and how it was created right here!

Not only is the "Michael Myers" mask one of the most recognizable elements in horror film history, but it also marks the genesis of an entire serial killer movie genre that was all the rage during the 1980s. However, few know that the mask of the scary slasher icon has a relation to the timeless Star Trek franchise.

William Shatner's face was the basis for the famous mask

This rather strange relationship stems from the movie The Devil's Rain (1975), for which molds of the faces of its protagonists were made since the film included scenes in which the faces of its characters melted. From there, partial facial prosthetics were made for various members of the cast, including long-time Star Trek icon William Shatner. 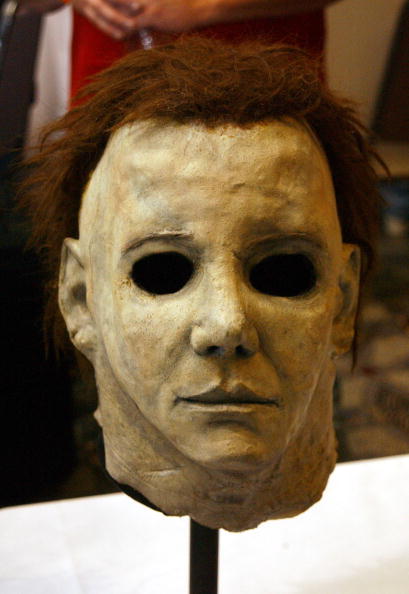 The molds were later used by the aforementioned DPS, as the company produced a series of Star Trek masks that were sold in the mid-1970s in the United States. As it turns out, several "Captain Kirk" masks were acquired in a store by members of the production team behind Halloween and they ended up using it as the base for the "Michael Myers" mask.

The 'Grey's Anatomy' Cast Through The Years

To do this, all the masks were modified to enlarge the eye holes, removing the sideburns and painting all the faces in the traditional immaculate white of the assassin that was played by Nick Castle in the original film.

And there you have it: That is how a "Starfleet" captain became part of horror movie history!