And he's perfect for the part!

Jeopardy! has just announced that the first interim host of the game show will be... Ken Jennings! The longest Jeopardy! winning streak in history is held by Ken Jennings so he is certainly a great fit to take over for the beloved Alex Trebek.

Alex Trebek continued to host the hit game show Jeopardy! even a week before his tragic passing. He left an incredible legacy and made sure his show would go on even after his death. The newest host has just been announced!

Sony made a statement that they wanted to keep the hosts "within the Jeopardy! family" and have decided the first interim host back will be the genius, Ken Jennings! The 46-year-old is the highest winning contestant of any game show of all time with a whopping 74 consecutive wins!

Ken has been competing in the show since 2003 and now holds many titles including the highest average correct responses per game and over $4 million total winnings! 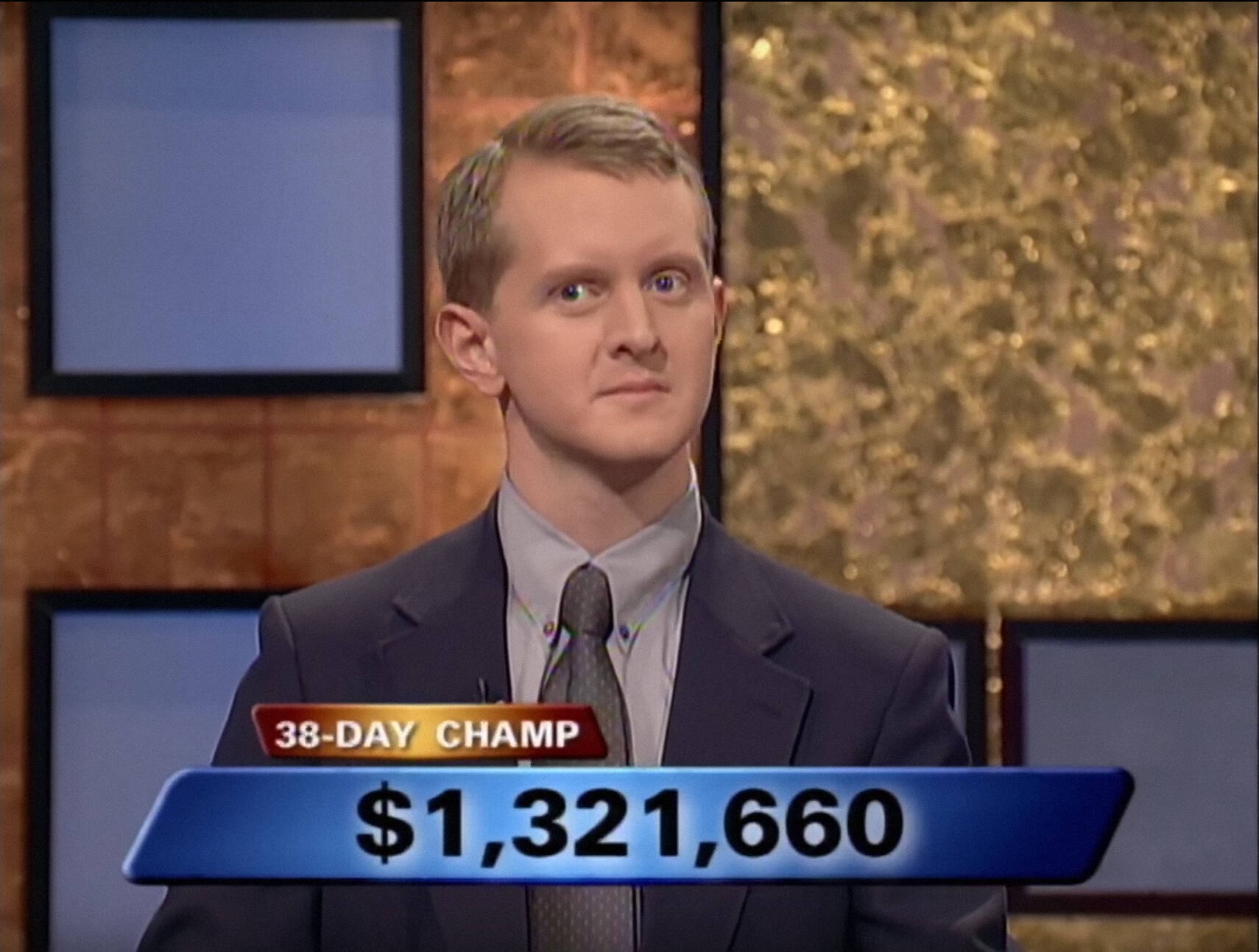 Beloved Alex Trebek sadly passed away on November 8th from his pancreatic cancer and always wanted the show to continue on. The show will resume production on November 30th and will air his 10 best episodes and Alex's final episode filmed in December.

Ken Tweeted, "There will only ever be one Alex Trebek, but I'm honored to be helping Jeopardy! out with this in January." Fans are over the moon to have the great titleholder in the host's seat.

We will resume production on 11/30 with a series of interim guest hosts from the Jeopardy! family – starting with Ken Jennings. Additional guest hosts to be announced. pic.twitter.com/0MdGqnzp3R

I don't see how this kind of raw sexuality is even allowed on network prime time. https://t.co/mEiFXGx3kj

'Will And Grace' Trivia: 7 Amazing Facts About The Show