Riley Keough has shared her last photo together with Lisa Marie Presley. The mother and daughter happened to pose for a picture the final time they saw each other. See in the video.

The loved ones of Lisa Marie Presley have been on the minds of everyone lately. The singer recently passed away unexpectedly at the age of only 54.

Presley is survived by three daughters. Her eldest, Riley Keough, has now shared with the public her last photo with her beloved mother.

The mother and daughter, it turns out, had their picture taken the final time they saw each other. The photo shows Lisa Marie and Riley out at a restaurant. 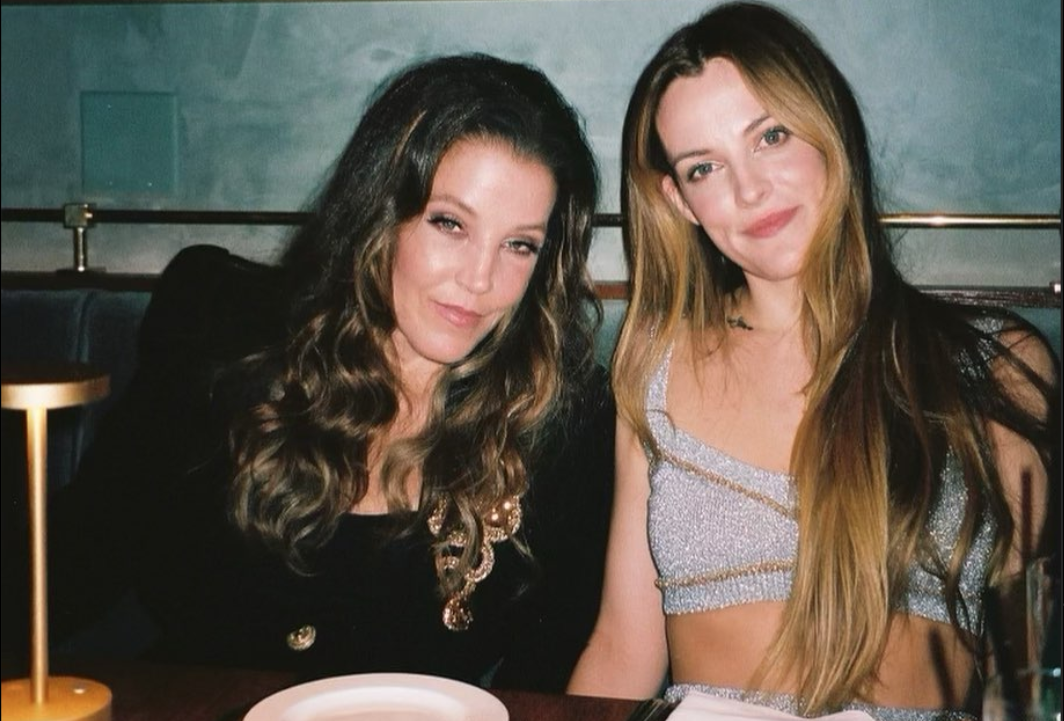 "I feel blessed to have a photo of the last time I saw my beautiful mama," Keough captioned the Instagram post.

She added she is "grateful" that the picture was taken. The mother and daughter appear close and with warm smiles in the moment.

Several days earlier, Keough had also shared a childhood photo with her mother, captioned with a heart emoji.

Riley Keough was born in 1989 to Lisa Marie Presley in her first marriage to Danny Keough.

Which had made Lisa Marie a grandmother shortly before her death. She passed away on Jan. 12, 2023...

See more in the video above.