He couldn't be more thankful!

On Tuesday, Jared Padalecki took to social media to update fans on his condition after being involved in a car wreck! The Supernatural actor shared how he has been doing since then, and expressed his sincere gratitude with a short statement. Find out what he had to say about it here!

Jared Padalecki has returned to social media for the first time since he was injured in a serious car accident! As Deadline shares, Supernatural fans learned of the incident from Padalecki's former co-star Jensen Ackles on Saturday, and now, Padalecki has revealed how he is doing after it happened.

Padalecki is said to be "lucky to be alive," according to Ackles, who brought up what happened during an official Supernatural convention in New Jersey over the weekend. Ackles shared that the actor, who played "Sam Winchester" in the series and was supposed to be present, had been a passenger in the car. While fans were left shocked by this unexpected news, Padalecki's latest social media post should offer some comfort! 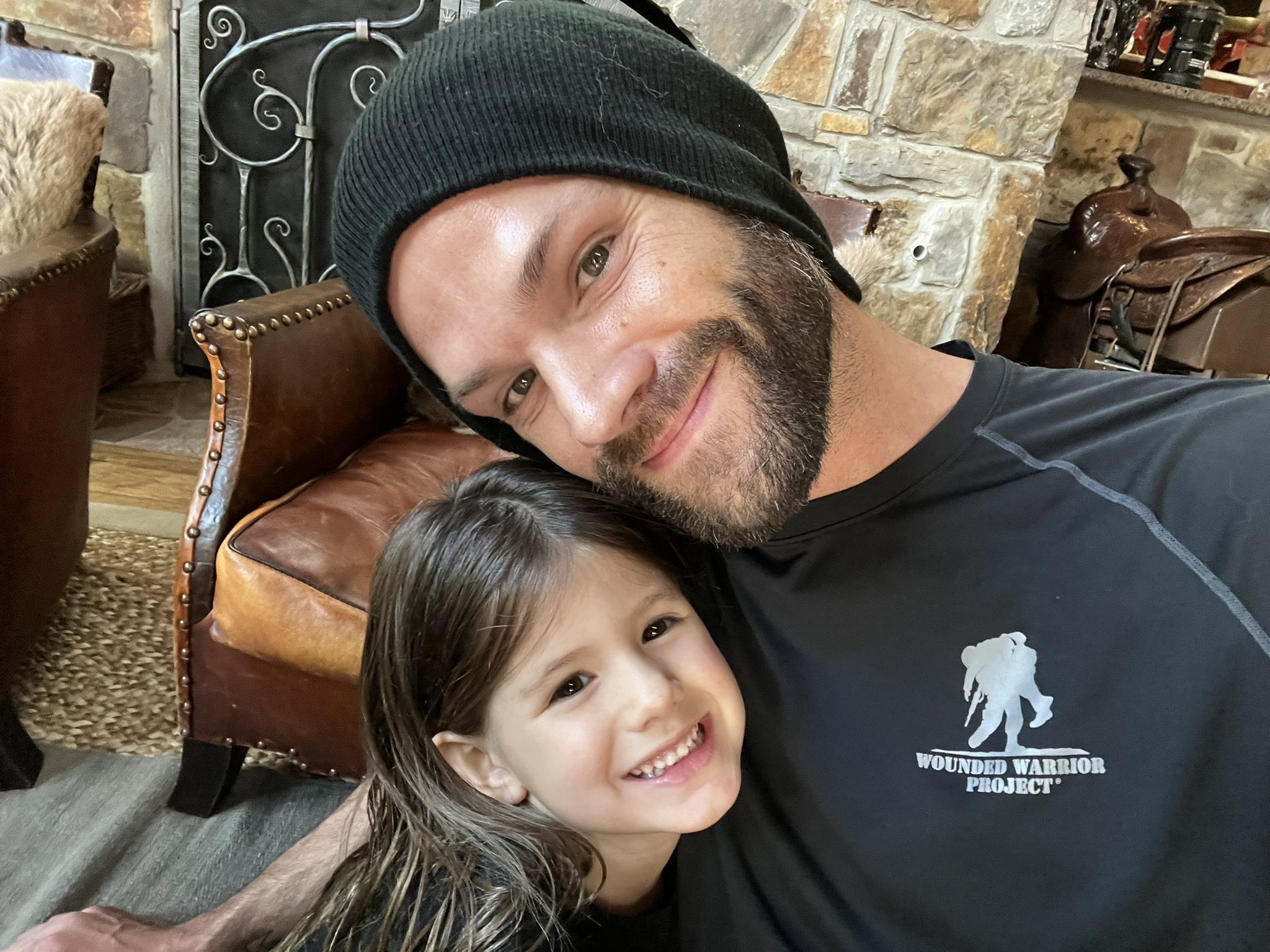 "Hey y’all! I want to thank everyone for the outpouring of love," Padalecki began. He then went on to share that his recovery is going well, saying that he's "definitely on the mend and hoping to return to filming later this week." He then expressed his gratitude for those who showed him support during this difficult time, commenting on how he feels "so lucky to have had the best care and be surrounded by people who love me."

Padalecki isn't the only star this year to have been fortunate enough to make it out of a major automobile accident while suffering only minor injuries. Back in January, Arnold Schwarzenegger was involved in a car crash in California and was unharmed, despite the fact it could have potentially been fatal. Thankfully Padalecki and Schwarzenegger managed to survive their respective collisions, and are both okay now!