Black Panther star Winston Duke has made great waves in Hollywood in a very short period of time. Meet the impressive actor here!

Although Winston Duke has only been featured in Hollywood productions for five years he has already left a great impression on countless viewers. This is Black Panther's, Winston Duke.

Winston was born November 15th, 1986 in Tobago, an island off the coast of Trinidad, and moved to the United States with his family when he was nine. Acting resonated with him when he was very young.

Winston told Vanity Fair about a specific episode of Frasier when a character performed a silly version of Hamlet stuck with him. He said, "I ran around the house performing the bad Hamlet for a long time. I don't know what it is about that episode but it stuck with me."

The brilliant actor earned his Bachelor of Arts degree in Theater at the University of Buffalo and a Master of Fine Arts degree in acting at the Yale School of Drama! Coincidentally, he was friends with his Yale classmate Lupita Nyong'o with whom he would work a few times in the future. He began landing roles quickly after graduating.

Duke was featured on Law & Order: Special Victims Unit, Person of Interest, The Messengers, Major Crimes, and even Modern Family.

Then in 2018, he made his major breakthrough starring in the Marvel Universe film Black Panther as "M'Baku" the Wakanda warrior who clashes with Wakanda King "T'Challa" played by the late great Chadwick Boseman.

His character was an impressive one that required great balance on a fine line. "M'Baku" began as the villain and through the Avengers series showed growth and earned respect from the other characters and viewers alike.

Winston then went on to star in Jordan Peele's Us, the smash-hit horror film. He played both characters "Gabe Wilson" and "Abraham" in the terrifying film where doppelgangers escape the secret underground depths to hunt their real-world versions of themselves.

Along with the Avengers series, Winston also worked with his friend Lupita Nyong'o in Us. 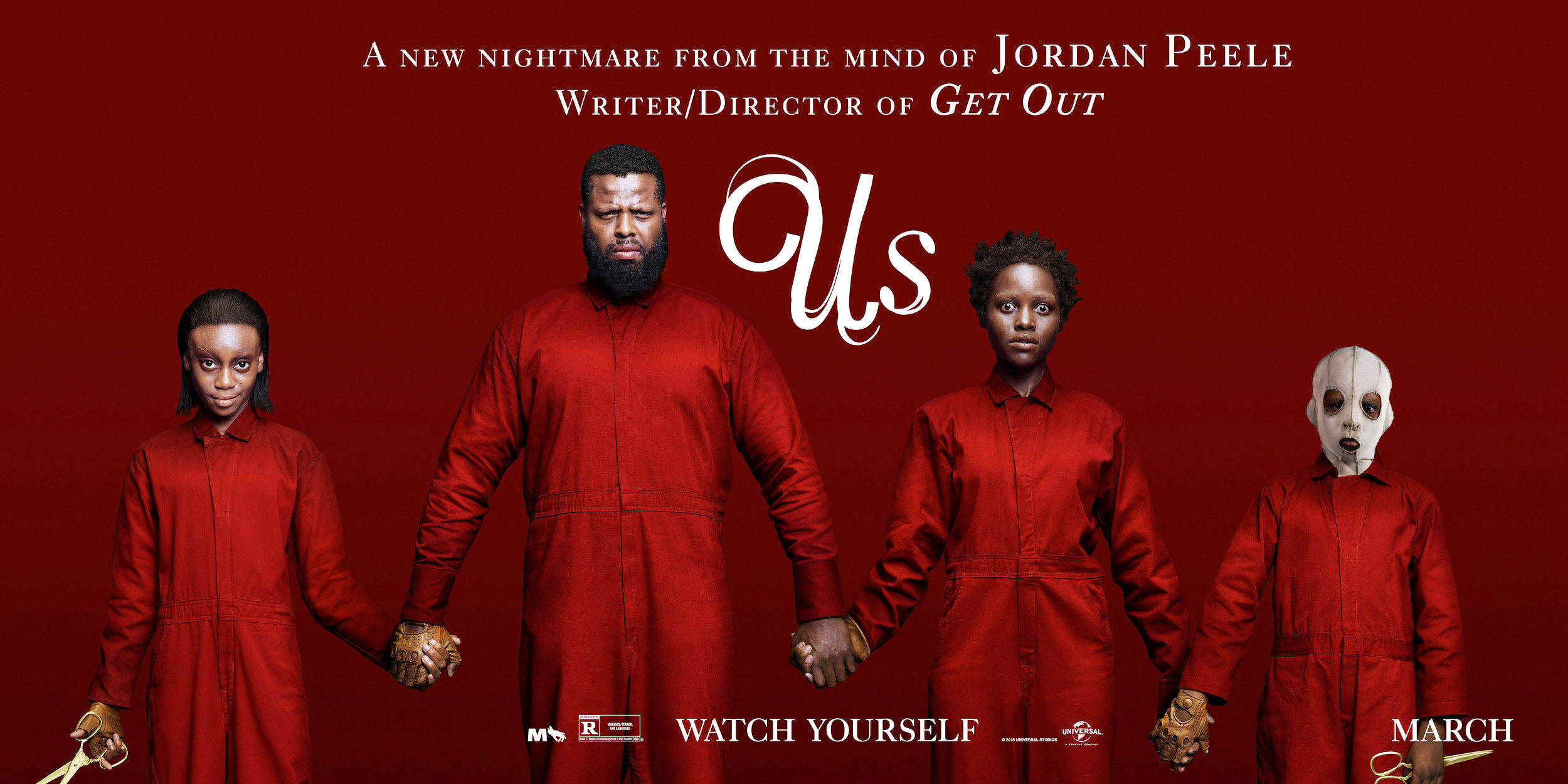 The Cast of 'Us'.
(© imago images / Everett Collection)

Most recently Winston worked on the mesmerizing independent sci-fi film Nine Days as a man who interviews people to decide who deserves to be born. He has also just starred in Spenser Confidential with Mark Wahlberg as "Hawk" in the hilarious action film.

We cannot wait to see what the powerhouse does next, as it is guaranteed to be great!

Which tree actors have starred as "Spider Man" on the big screen so far??

Famous American Stars That Weren't Born In The United States