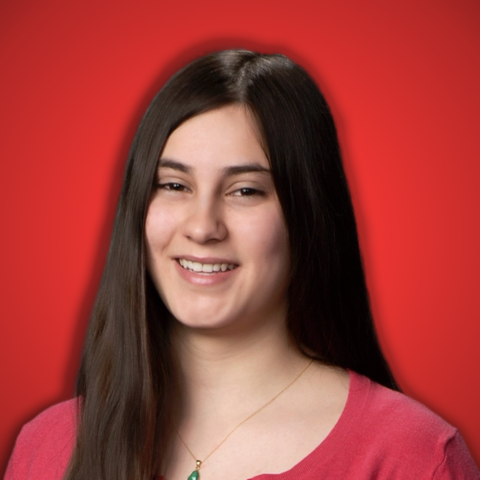 Finishing up her major in French with a minor in music this year, Valentina is excited to be working as a video editor and translator for AllVipp! Growing up in North America but coming from a Colombian family, Valentina grew up speaking both English and Spanish which fueled her interest to learn a third language, French! Last year, she spent the year abroad studying in Dijon, France and had a fantastic time continuing her French studies. Valentina is a film bluff and particularly loves musicals as they are supercalifragilisticexpialidocious!

The Sound Of Music

The Sound Of Music