Wait, What? Prince Edward Almost Became King Of THIS Country

Prince Edward is one of the British royals
(© Getty Images)

As the Queen's youngest child, Prince Edward is unlikely to ever sit on the throne in the UK. But did you know he was once offered to become king of a different country?

Prince Edward is the youngest son of Queen Elizabeth II. Although he takes on royal duties, he lives a relatively private life compared to other British royals.

His chances of ascending the throne are virtually non-existent in the UK, as he currently stands 14th in the line of succession. However, he almost became king in another country...

Prince Edward as King of... Estonia?

Prince Edward received an unusual offer in the 1990s, as reported by the British newspaper The Telegraph. The European country of Estonia actually offered him the office of king.

The country is said to have had great enthusiasm for the British monarchy and particularly admired Prince Edward. The idea is believed to have come from an Estonian monarchist party which turned to the prince.

Why then the youngest son of the Queen? His talents and interests spoke for him. His affinity for art, his experience as an actor, and his work as a producer are said to have been decisive in attracting the offer from Estonia.

With Prince Edward, the traditional culture of the monarchy could be combined with the modern way of life — this was the case made by Estonia. The party saw great potential in him, but they couldn't convince Edward.

Nothing came of the unusual proposal. The Royal Family was even amused by the request. According to a spokesman for the Palace, it was: "A charming idea, but a rather unlikely one." 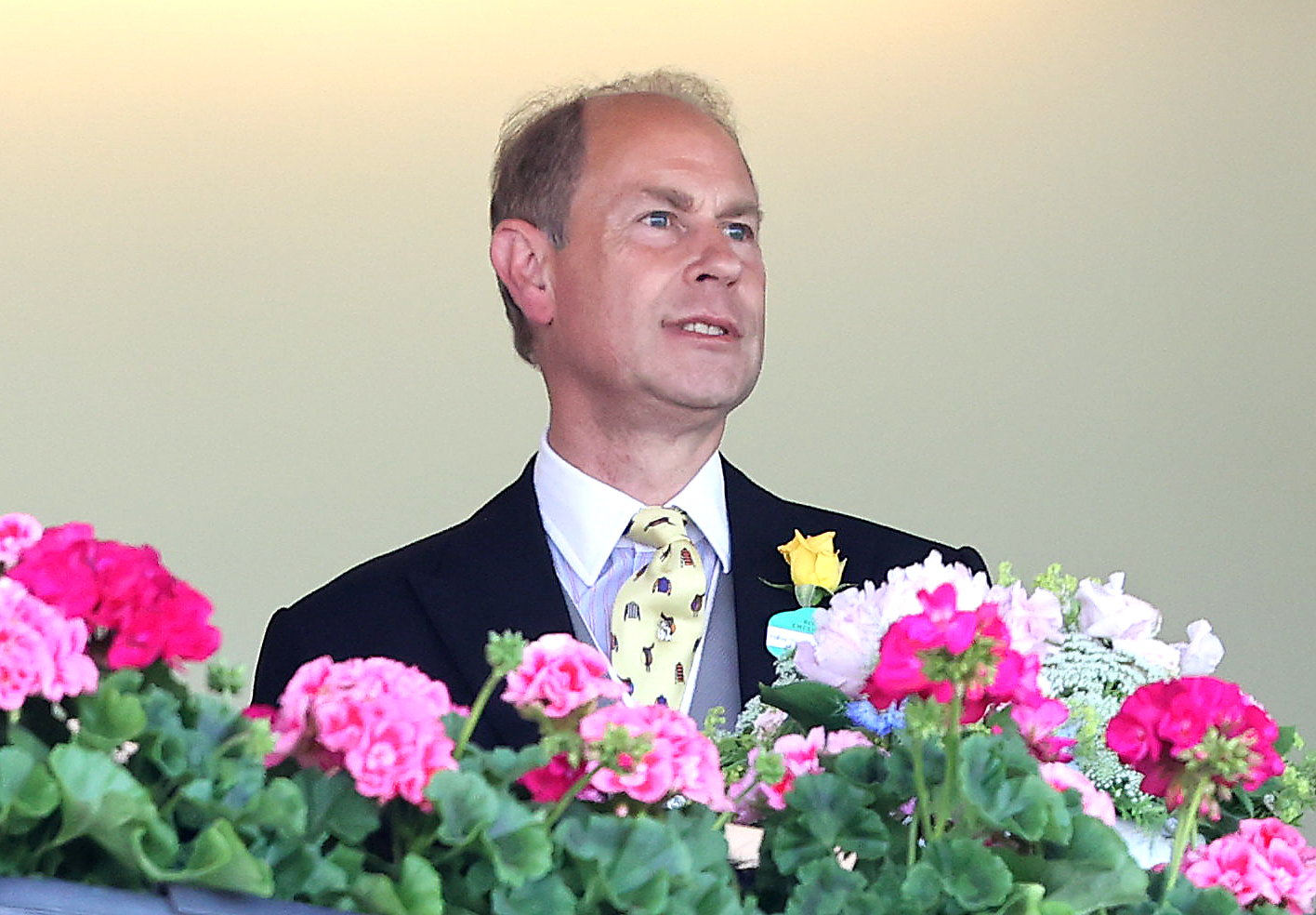 So there it is. Prince Edward almost became King of Estonia. How that would have worked exactly and how the population would have reacted is unclear.

In the meantime, he appears to be taking on a bigger role with the British monarchy, and it's thought he could take his father's dukedom when Prince Charles becomes King.