Did you know these?

Unknown Facts About The Queen Mother

Elizabeth Angela Marguerite Bowes-Lyon was Queen of the United Kingdom and its Dominions from 1936 to 1952. The wife of King George VI, she was the last Empress of India and was widely respected and admired by many in Britain and around the world.

The Queen Mother was one of the first royals to really get involved in public affairs, and one could say she helped set many of the modern standards that royals like William and Harry have practiced their whole lives.

Forever a part of British history, her legacy lives on in Elizabeth II, Britain's current monarch. Here we’ll show you some unknown facts about Queen Elizabeth, The Queen Mother.

Unknown Facts About The Queen Mother 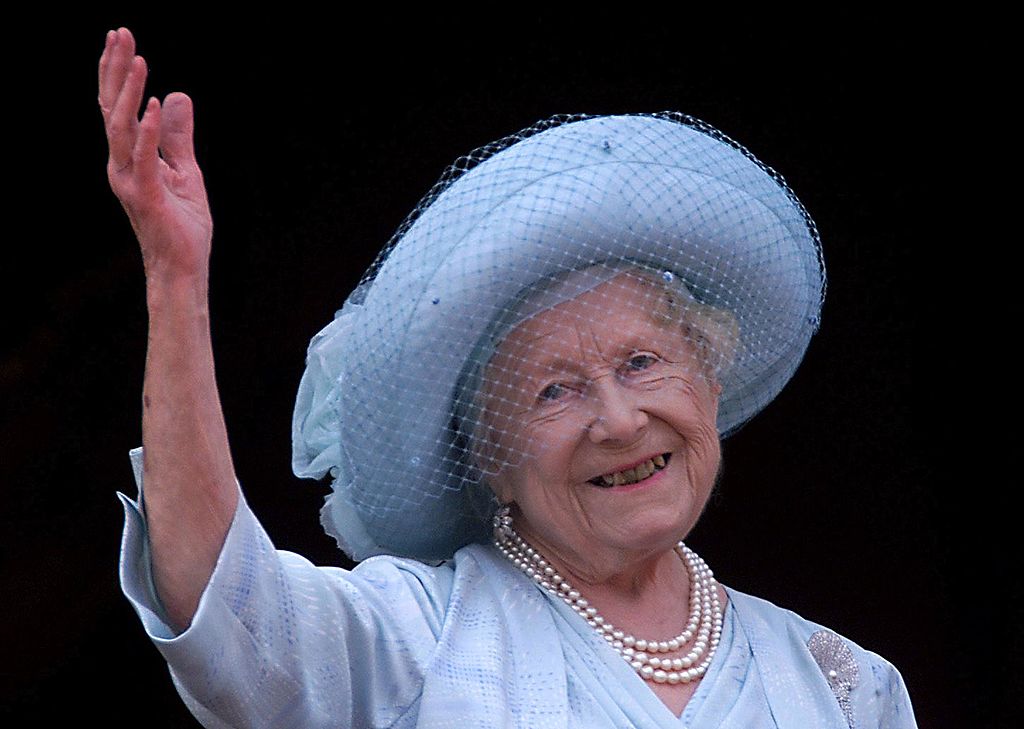 The Other Side of The Queen Mum: Prince Philip Was The "Enemy"

Royal Top 10: The Most Beautiful Queens and Princesses