The Queen has decided

Her Majesty The Queen has apparently just made an executive decision regarding her husband's funeral. She may be hoping to protect her relatives from scrutiny.

Prince Philip's descendants will be attending his funeral this weekend but with one caveat. His wife, Queen Elizabeth II has made an executive decision for attire to be worn at the service.

Prince Philip's Funeral: Why The Royals Will Not Wear Military Uniforms

The Royal family is going to have to navigate the countless familial issues to come together for the funeral of their beloved patriarch Prince Philip. Not only are they taking heat from the public about their treatment of Prince Harry and Duchess Meghan but also the lack of accountability of their connection to convicted sex trafficker Jeffrey Epstein.

Prince Harry, who served multiple tours in Afghanistan, handed back his military honours when he stepped down as a senior Royal. Prince Andrew had his public duties suspended and the FBI publicly announced that Andrew has given "zero co-operation" to help with the Jeffrey Epstein investigation. 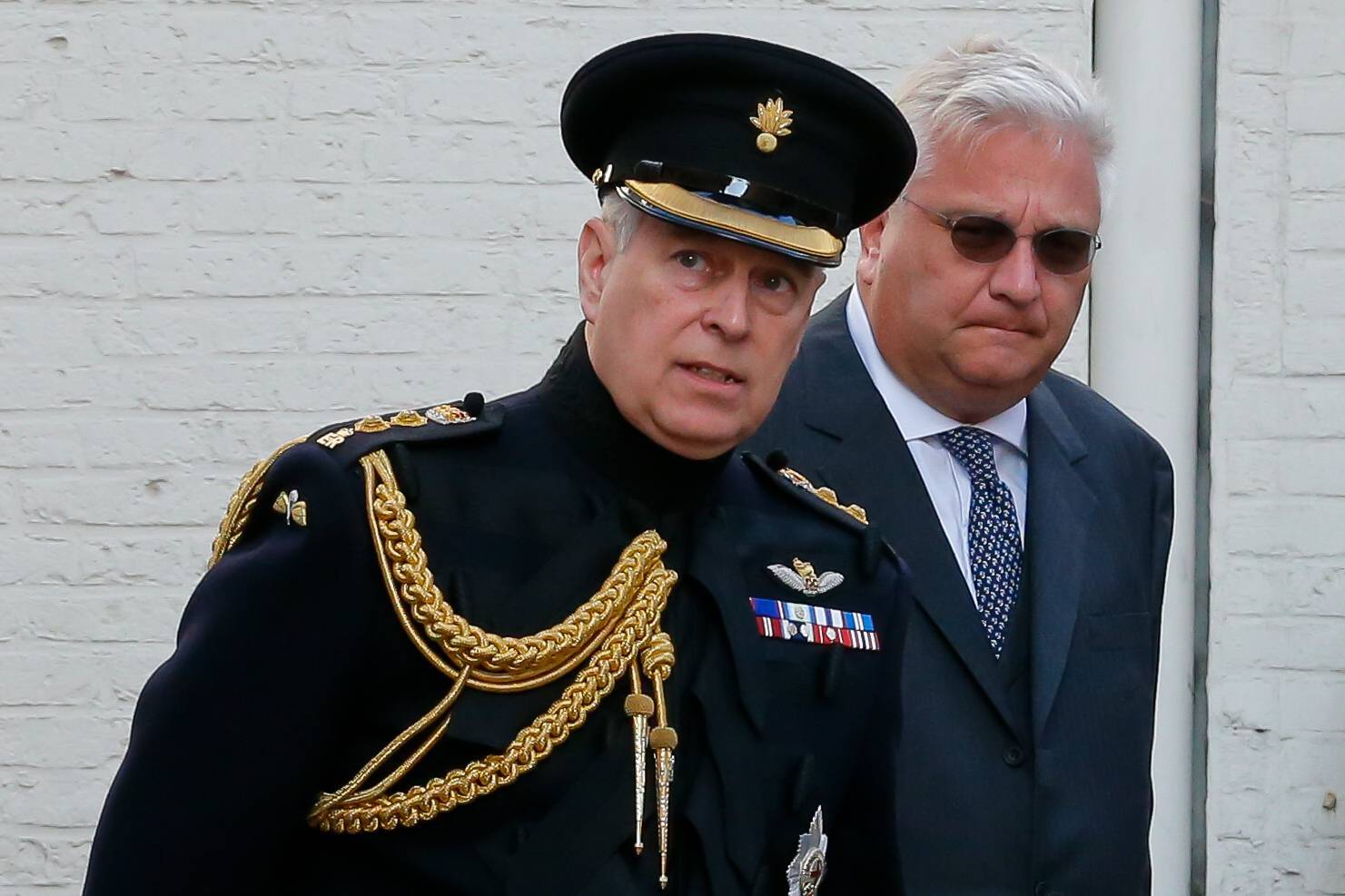 Prince Andrew and Prince Laurent of Belgium on the 75th anniversary of the liberation during World War II, Saturday 07 September 2019 in Brugge.
(© IMAGO / Belga)

Prince Andrew has completely stepped out of the public eye while countless members of the commonwealth have demanded that he have his military honours stripped as well since Prince Harry's were. To prevent scrutiny on her son and grandson, Queen Elizabeth II has made a decision regarding Prince Philip's funeral. 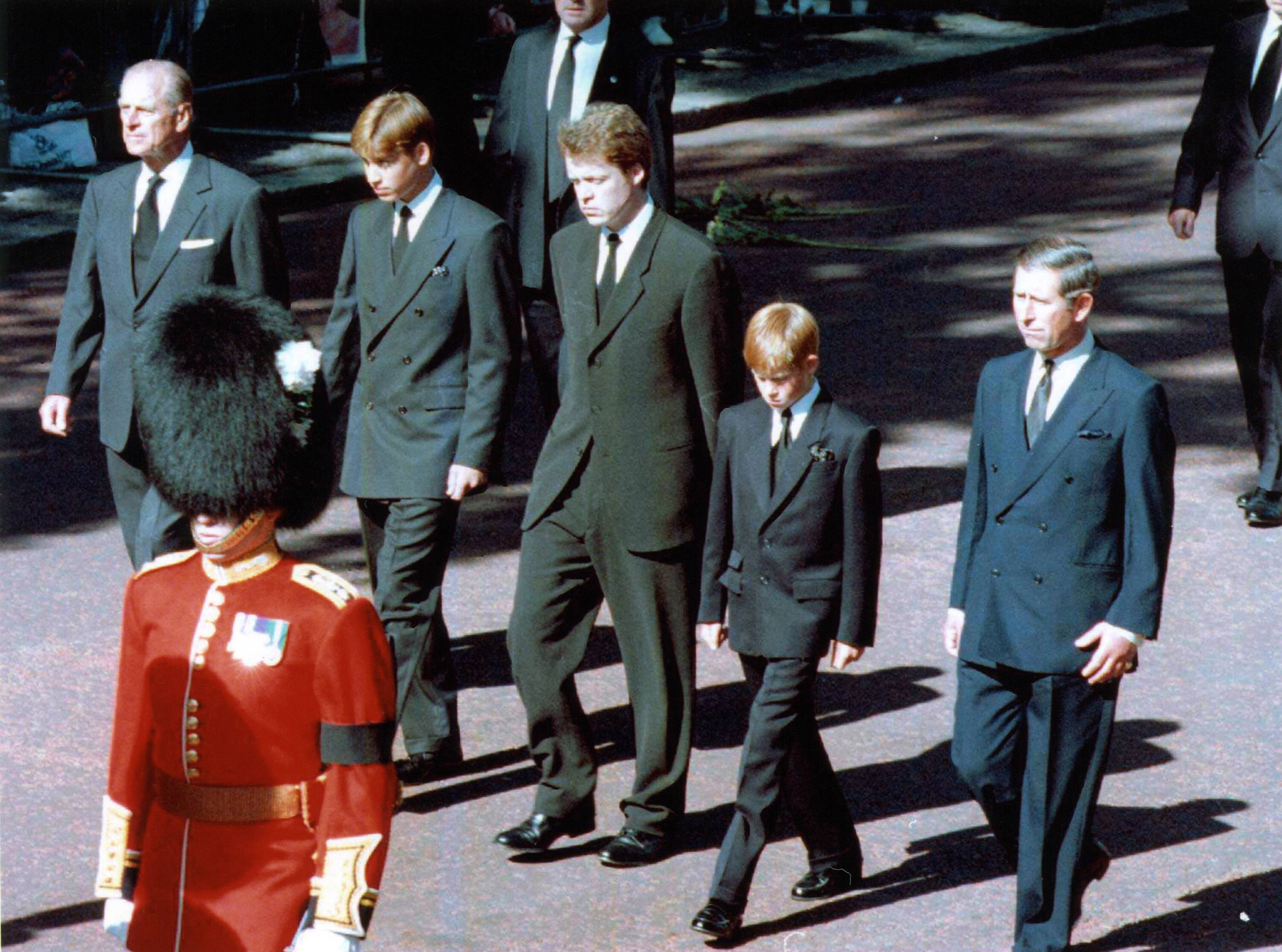 Many assumed Prince Harry would simply wear his suit with the many medals he bravely earned while serving as a Captain in the Army. He wore these medals pinned to his lapel on Remembrance Day last November during his visit to the Los Angeles National Cemetery.

We will have to wait for the funeral service to see how the Royals respond to the new command of Queen Elizabeth.

When Philip was just 16

When was Sarah born??

The Cast Of 'Trainspotting' Then And Now