The Top 20 Box Office Hits Of All Time

Many films have been released in recent years. Some of them were unsuccessful and badly reviewed. But many were very well received by audiences and became real box office hits.

The Top 20 Box Office Hits Of All Time
(© IMAGO/Starface)

It's no secret that Hollywood blockbusters are meant to bring in the big bucks. Although the list is sure to change in time, here we show you the highest-grossing films of all time.

The gross income from films is published continuously by Box Office Mojo. Here are the Top 20. For starters, Avatar was released in 2009 and is at number one with $2.81 billion. 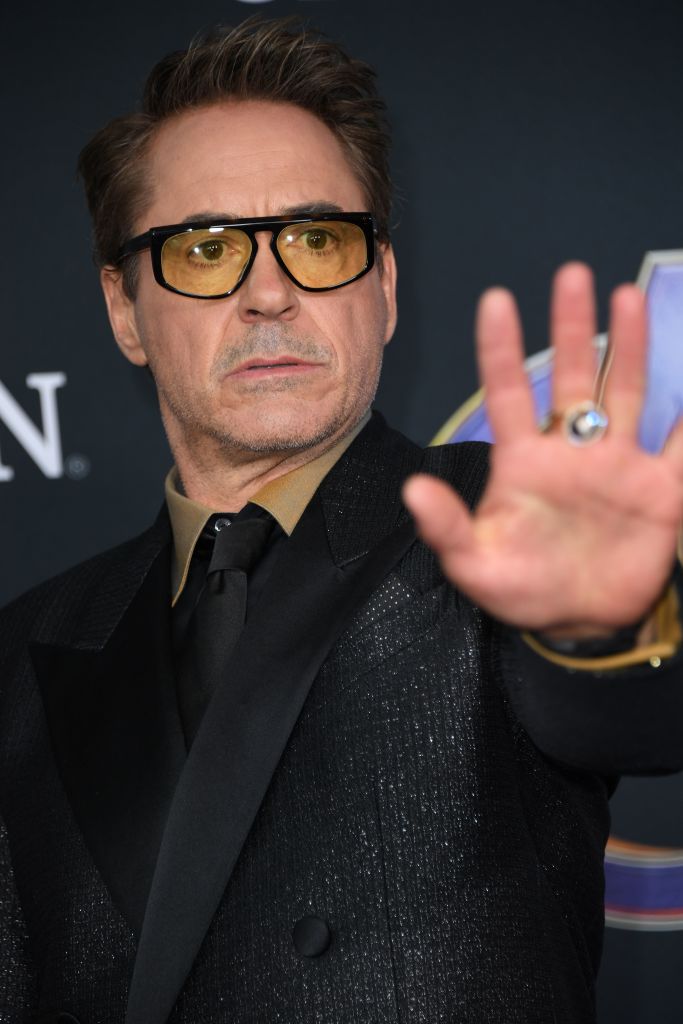 The Top 20 Box Office Hits Of All Time
(© Getty Images)

Quiz: How Well Do You Know The Marvel Cinematic Universe?

Watch the video above to learn about more box office hits!