Getting candid about her future!

In a new Instagram post, Vicky Pattison revealed where she's at in her fertility journey! The reality star revealed why she has now decided to have her eggs frozen, and shared some advice for women going through a similar experience. Find out what she had to say about it here!

Vicky Pattison recently made a big decision when it comes to her future fertility plans! On Monday, the British television personality took to Instagram to share that she has officially begun the process of having her eggs frozen, explaining what led her to this decision.

Pattison says her "heart wants to have children"

Pattison began by explaining how she originally didn't want to have kids, but her thoughts on starting a family changed over the years. "The late nights & bar hopping didn't do it for me anymore.. I wanted something more from life," she explained. She also said that meeting her now-fiancé Ercan Ramadan and becoming an aunt to her little niece Mavie completely changed her perspective on things because of the love she feels for both of them. 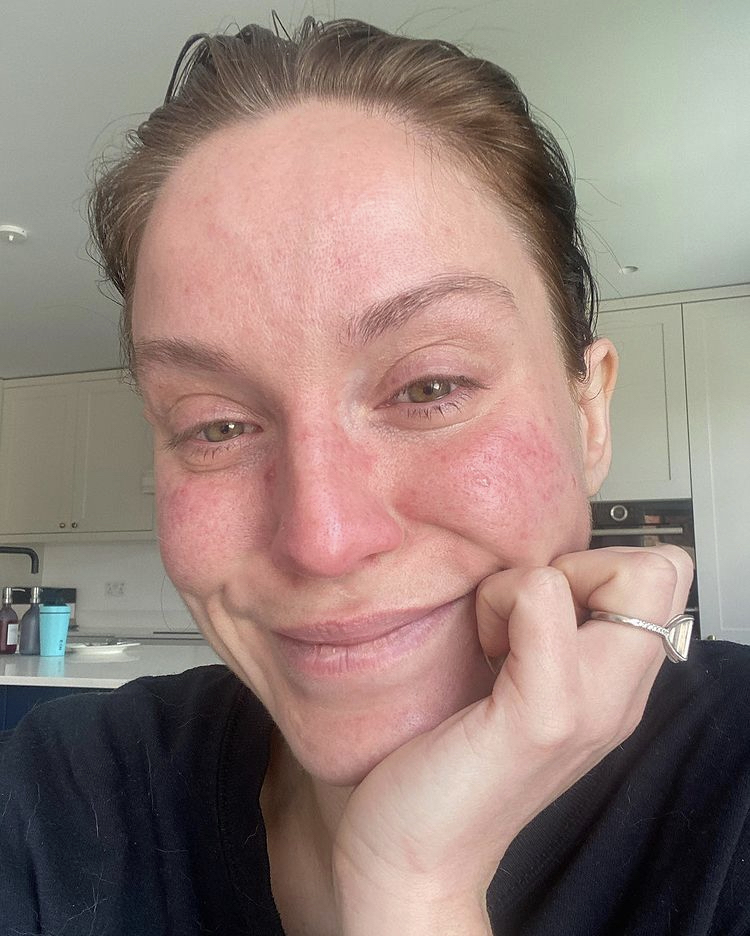 Vicky Pattison shares a selfie on Instagram on April 25, 2022.
(© Instagram/@vickypattison)

Not only was the star vulnerable with her words, she also shared a bare-faced selfie that shows her smiling with red cheeks. But while she may be "finally in a place where my heart wants to have children," she explained that her life and biology just aren't aligned with that desire at the moment. She was honest about why she delayed the process of freezing her eggs, admitting how she had been "scared" of what it would mean for her. However, she said she has accepted the fact that having children isn't something that's in her immediate future.

Chrishell Stause Opens Up About Freezing Her Eggs, Dreams Of Being A Mother Following Shocking Justin Hartley Split

Pattison, who is currently planning her wedding to Ramadan, called it "a difficult pill to swallow" and shared some details of her first visit to the clinic, mentioning that things seem to be progressing smoothly so far. She also encouraged women who have found themselves in a similar position to her to check in on their own fertility journeys! "It can be scary but knowledge is power afterall & we all deserve the future we envision for ourselves," she concluded.