On Tuesday, a new Super Bowl ad was released that features John Travolta and his daughter Ella dancing together! The commercial also features several other celebrities, and sees the father-daughter duo pay homage to the iconic dance from Grease. Check out the video here!

John Travolta and his daughter, Ella Bleu Travolta, are showing off their dance moves to their neighbours in a new ad! As Entertainment Tonight shares, the commercial is set to air during the Super Bowl, and it also features some more famous faces!

Travolta one of many celebrities showing off yard in ad

Travolta is part of a celeb-packed lineup for the television spot, which is for Scotts & Miracle-Gro. The commercial advertises the fact that viewers can win the lawn and garden of their dreams, showing different celebrities who are outside enjoying their own landscaping!

"Like mine," Martha Stewart says as she picks tomatoes. "Just not better than mine." NASCAR driver Kyle Busch is seen riding by in a vehicle done up to resemble a racecar, while Leslie David Baker, fitness instructor Emma Lovewell, and Carl Busch are also shown doing various outdoor activities! 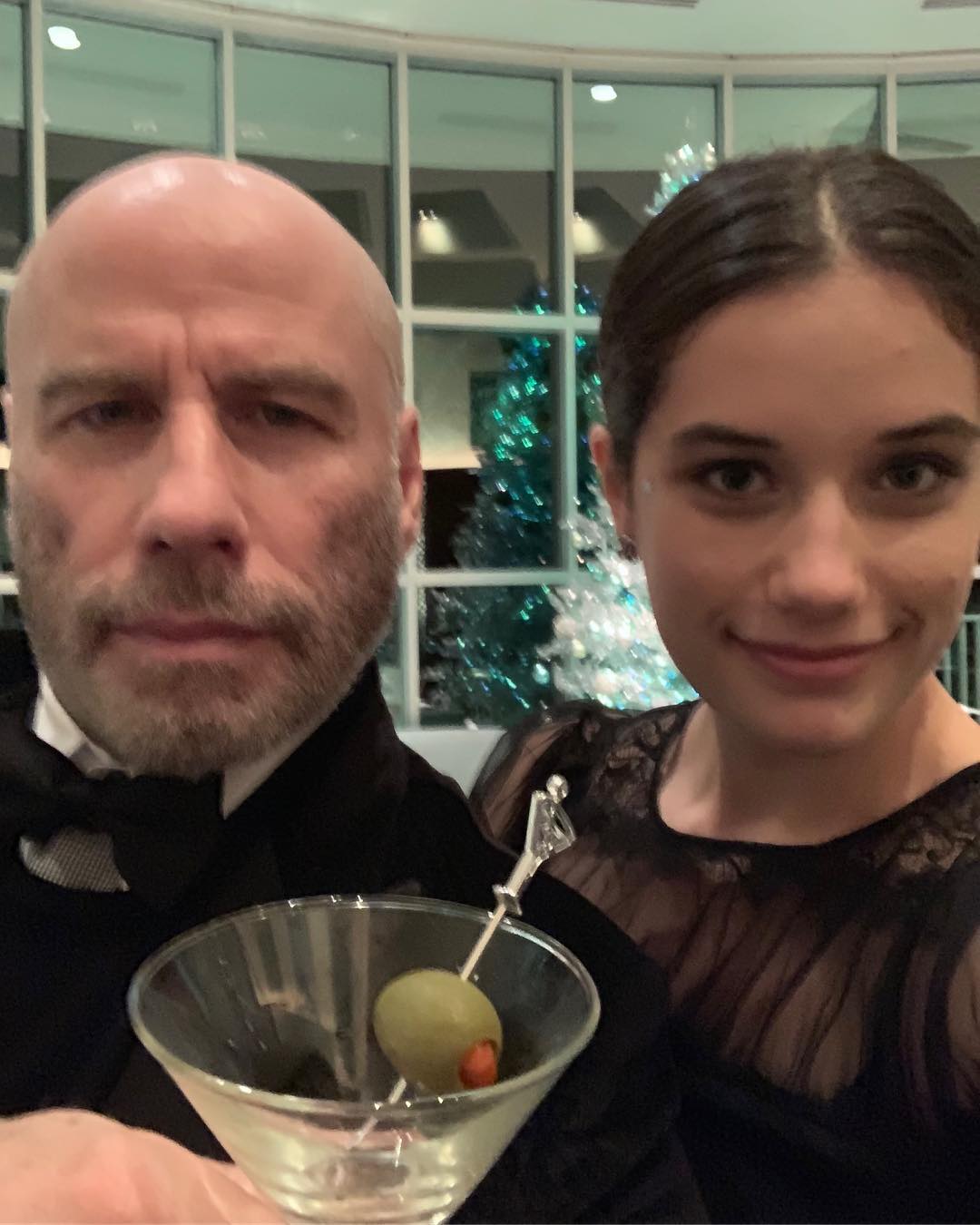 Travolta and his daughter are only featured for a brief moment in the commercial, but it's certainly a memorable one! "Dad, it's the red one," Ella says, as Travolta struggles to set up the camera. "I know!" he replies, finally able to get it working after she tells him to press "the other red one."

The two then perform Travolta's iconic dance from Grease, soundtracked by the Surfaces' song "Sunday Best". "He's still got it," Stewart comments from her yard. In 2019, Travolta reunited with his Grease co-star Olivia Newton-John at a special sing-along screening of the movie, which saw the two dress up as their characters "Danny" and "Sandy" for the first time in years!

The 2021 Super Bowl airs on February 7, and will feature The Weeknd headlining the halftime show. There are also expected to be many more entertaining commercials shown during the highly anticipated football game, though this one already stands out!