It is now 30 years after the premiere of the hilarious sitcom Home Improvement. Now Tim Allen and Richard Karn are reuniting for a brand new show!

Now 30 years after the premiere of the show Tim Allen and Richard Karn are reuniting! They have started a creative show called Assembly Required. It is a workshop competition where brilliant handymen and carpenters from all over the US take part in extreme DIY competitions for the shot at winning a whopping $5,000! 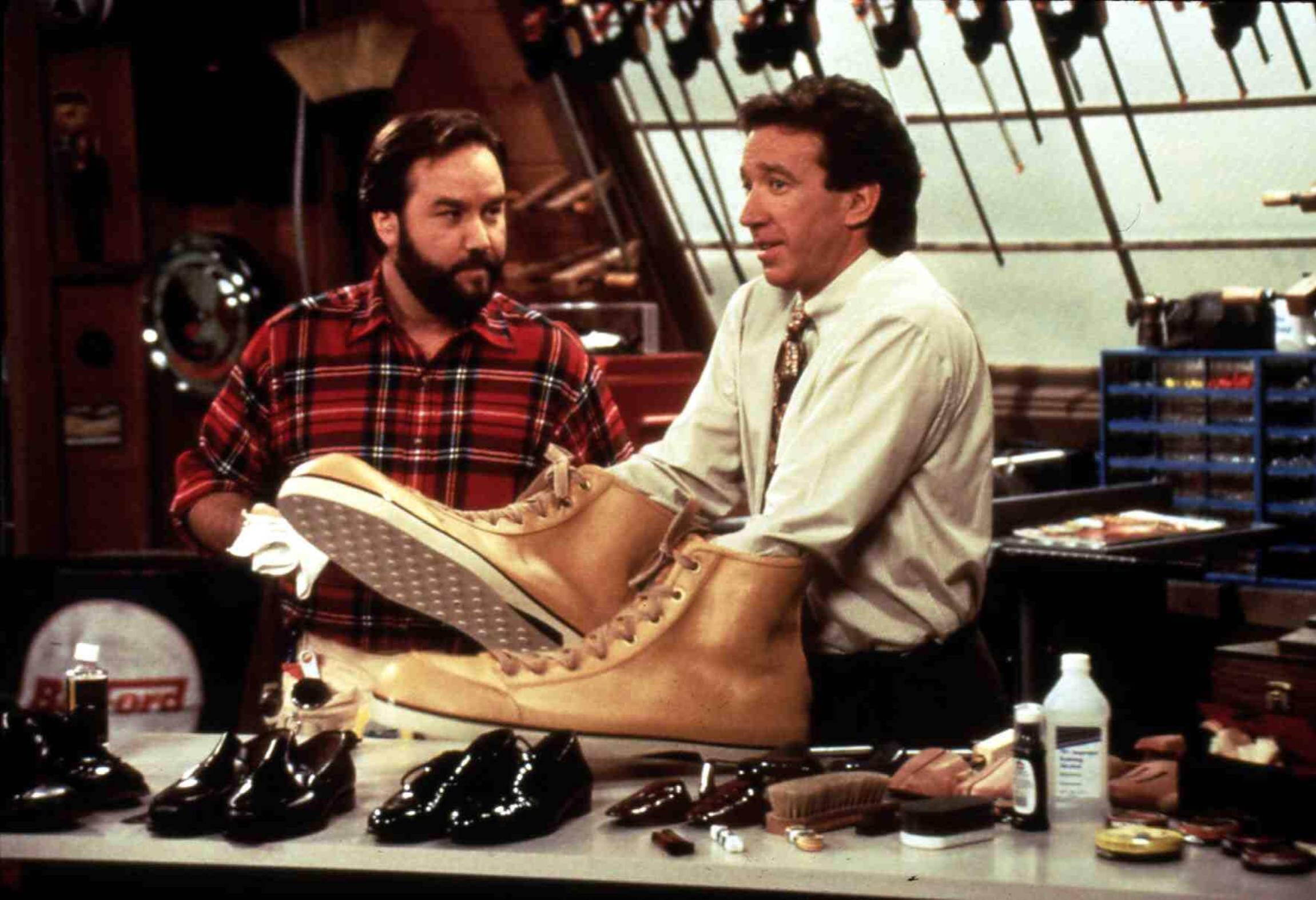 Tim and Richard gave a fun interview with Entertainment Tonight to celebrate. It turns out the cast of the original series is still "real close!" Hilarious Tim explained, "I still see Richard way too much, boy, way too much." Richard chimed in and said, "It just doesn't feel like 30 years."

The hit series is still incredibly popular and Entertainment Tonight asked the pair why they thought fans still resonate with it. Richard, who played "Al," explained, "The parents that grew up with it are now being able to show their kids something that they can sit all together and watch." 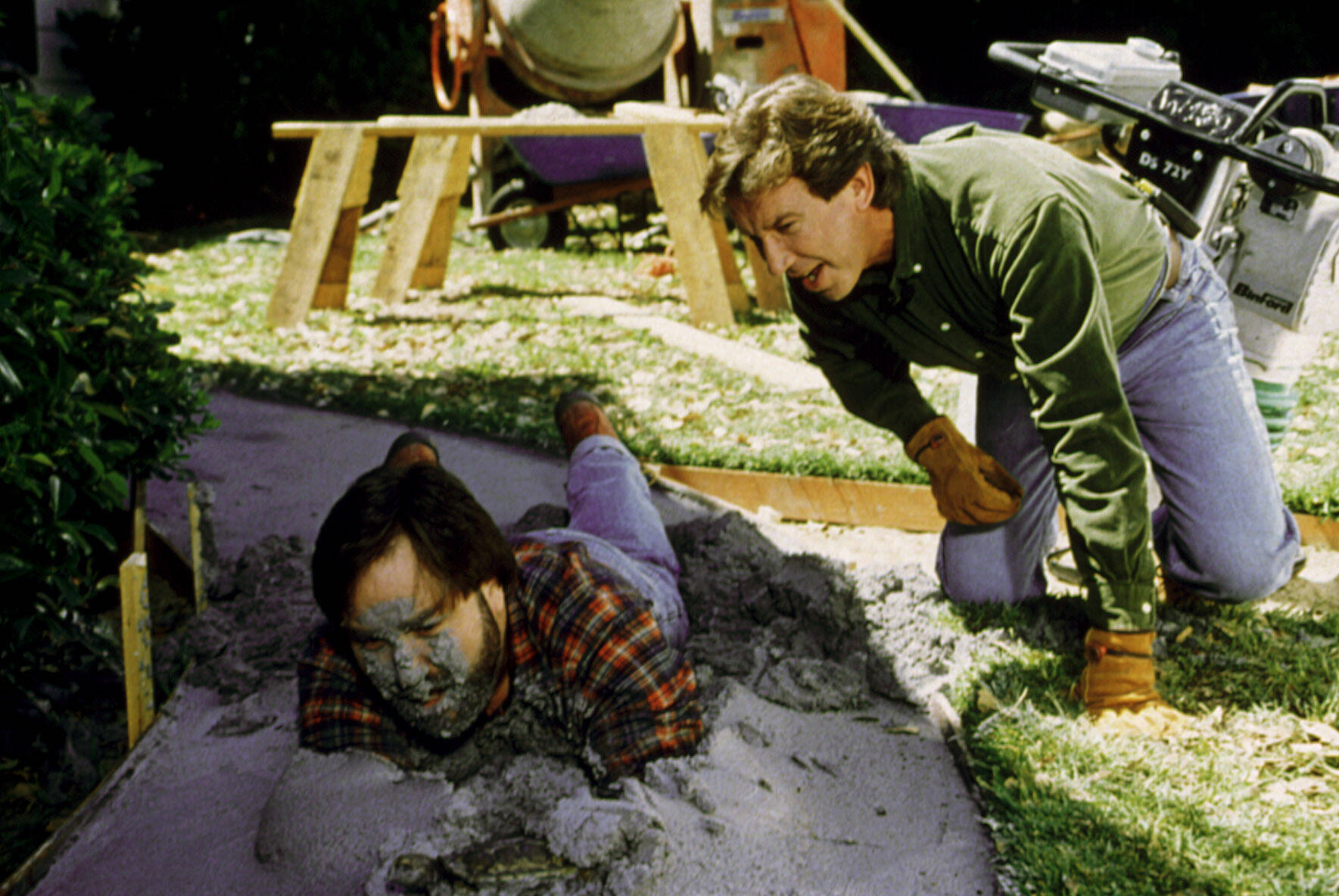 "They always celebrate the family, a couple that got along, raised the kids..." Tim began to speak about his show Last Man Standing when Richard interrupted by asking to be a guest on the show again to which Tim said "Wait a minute, look at the time!"

Their new show Assembly Required will definitely be something the original fans will enjoy. Tim said, "I wanted to have Richard a part of this because it seemed like a reality extension of what Tool Time really was, where I add more power to it, I break something, he'd be the reality side of it, and it was a good fit. This is improv for 12 hours a day and I'm out of my mind! It's just like 'Al Borland and Tim Taylor.'"

The new series premieres tonight at 10 p.m. ET/PT on the History Channel. Check out the trailer here!

Cast From 'Frasier': Where Are They Now?

'The Big Bang Theory' Trivia & Fun Facts About The Show