NCIS: Los Angeles is really heating up! "Agent Callen" is being accused of being a Russian double agent! Did his girlfriend "Anna" have anything to do with it?

Fans were so excited to see handsome "Callen" in love! "Anna" seemed perfect for the tough agent but when she disappeared and some of her lies were exposed, "Callen" got caught up in the confusion.

This week's episode of NCIS: Los Angeles finally addressed some of the questions we had! "Callen" had been suspicious of his girlfriend "Anna" because she had been lying about what she was doing and where she was. Then she completely disappeared! 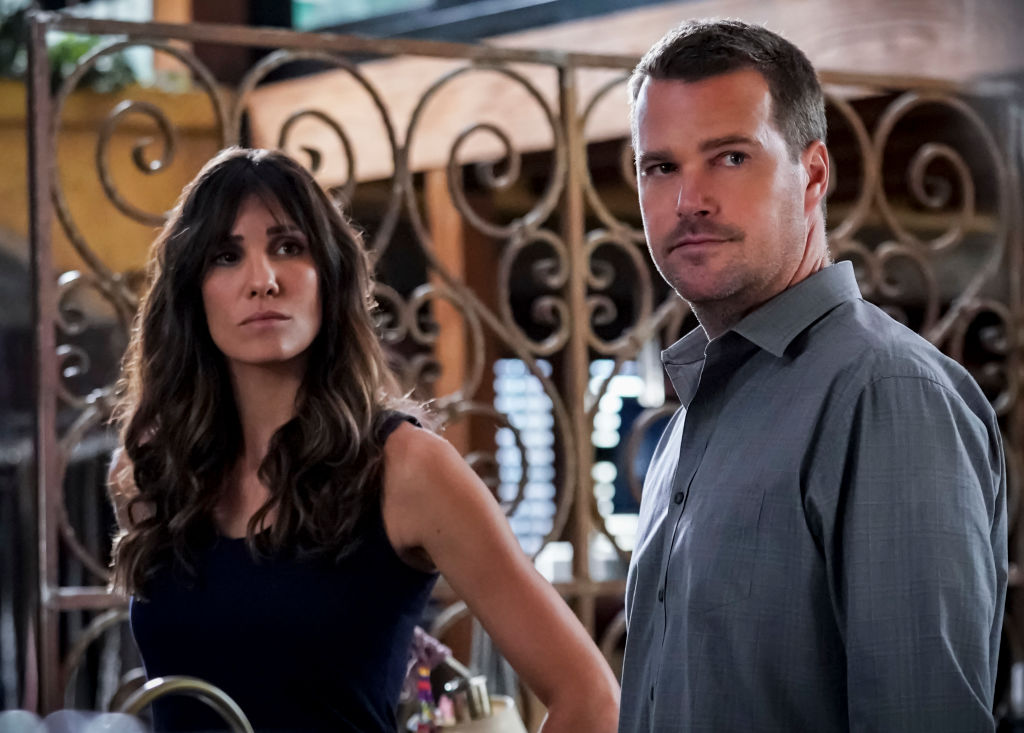 Poor "Callen" was worried and didn't tell his crew because he was afraid of what they would think since he wanted to propose to her and she was ignoring him. He continued to work like everything was normal until he was called to the National Counterterrorism Center.

At the NCC, he was interrogated about being a Russian double agent! Someone accused him and it was easy to believe because his father was former KGB and that he was dating another ex-KGB agent's daughter! Then the NCC took his phone and gun.

See what they have to say about the series!

Luckily, "Callen" had told "Fatima" that he thought he was being followed who confirmed he was. "Admiral Kilbride" also let her know that he was keeping "Callen" under suspicion of being a double agent. It turns out that "Hetty" had been trying to find her double agent in Syria and someone reported that it was "Callen."

Finally, "Callen" had to be released so the team set out to find out who it really was. They went through the list of every Russian they have interacted with and ruled them all out until they came across "Kirkin."

"Kirkin" was often doing international work and had become a fashion designer. Unfortunately for "Deeks", "Kirkin" is still madly in love with him. "Kensi" wanted to recruit "Kirkin" to help NCIS which led to a hilarious scene where "Deeks" was forced to try on "Kirkin's" monstrosity designs much to his dismay.

The team staged the assassination of "Admiral Kilbride" to trick a Russian who is claiming to want to defect to the US permanently. "Callen" had to pretend to actually be a Russian agent to the real Russian agent "Captain Gonchgarov" who believed "Callen" and gave him a phone number.

"Callen" set up a liaison with the person on the other line but "Gonchgarov" was poisoned by "Zasha Gagarin"! She is the woman they paid tens of thousands of dollars for names of Russian agents. She escapes and the NCC believes even more that "Callen" is a double agent considering he had a meeting with the poisoner "Zasha."

In the teaser for the next episode, the team is gearing up for a big battle and "Callen" spots "Anna" through his scope during a stakeout looking for the true Russian double agent!

We have to wait until next week to see what happens and if "Anna" is the one who pointed the finger at "Callen" for being a double agent. Where is "Anna"? Who is "Anna"?

'NCIS: Hawaii' in the works instead

Which one of the shows features "Ducky Mallard"??