'Pawn Stars': This Is How Rick Harrison Looked With HAIR

As Pawn Stars fans know, Rick Harrison is bald. But that wasn't always the case. The TV star has shared old photos, and THIS is what Rick Harrison looked like with hair.

Can you picture Rick Harrison with hair?! We've only ever seen the TV star bald since his show Pawn Stars began in 2009.

Of course, that wasn't always the case. A young Rick Harrison had flowing hair and he has shared old photos in the past.

With hair: A young Rick Harrison from Pawn Stars

Rick Harrison enjoys posting pictures from his days with a full head of hair. And he really used to grow it out long! Here's one he posted on Facebook: 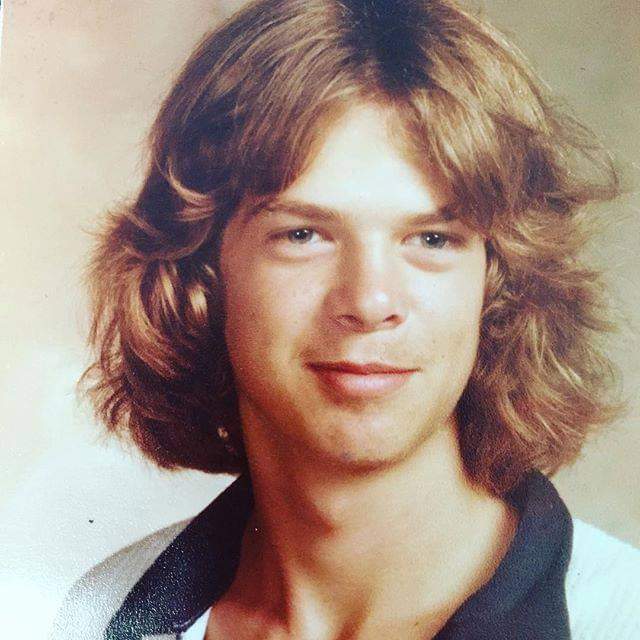 What do you think of Rick Harrison with hair? The Pawn Stars boss is in his 50s today and has been bald since his popular series went on the air.

Hair or no hair, Rick Harrison has been married and divorced three times. He has three sons and a stepdaughter.

His show Pawn Stars began over a decade ago, and there doesn't appear to be an end in sight for the series about TV's most famous pawn shop.