Rick Harrison from Pawn Stars was a busy dad over the weekend. After his daughter Sarina Harrison graduated from university, his youngest son Jake Harrison followed up with his high school graduation.

Rick Harrison celebrated his son Jake's milestone on Instagram with a father-son photo. "Such a joyous weekend," he wrote. "My youngest is a high school graduate and on his way to college in the fall." 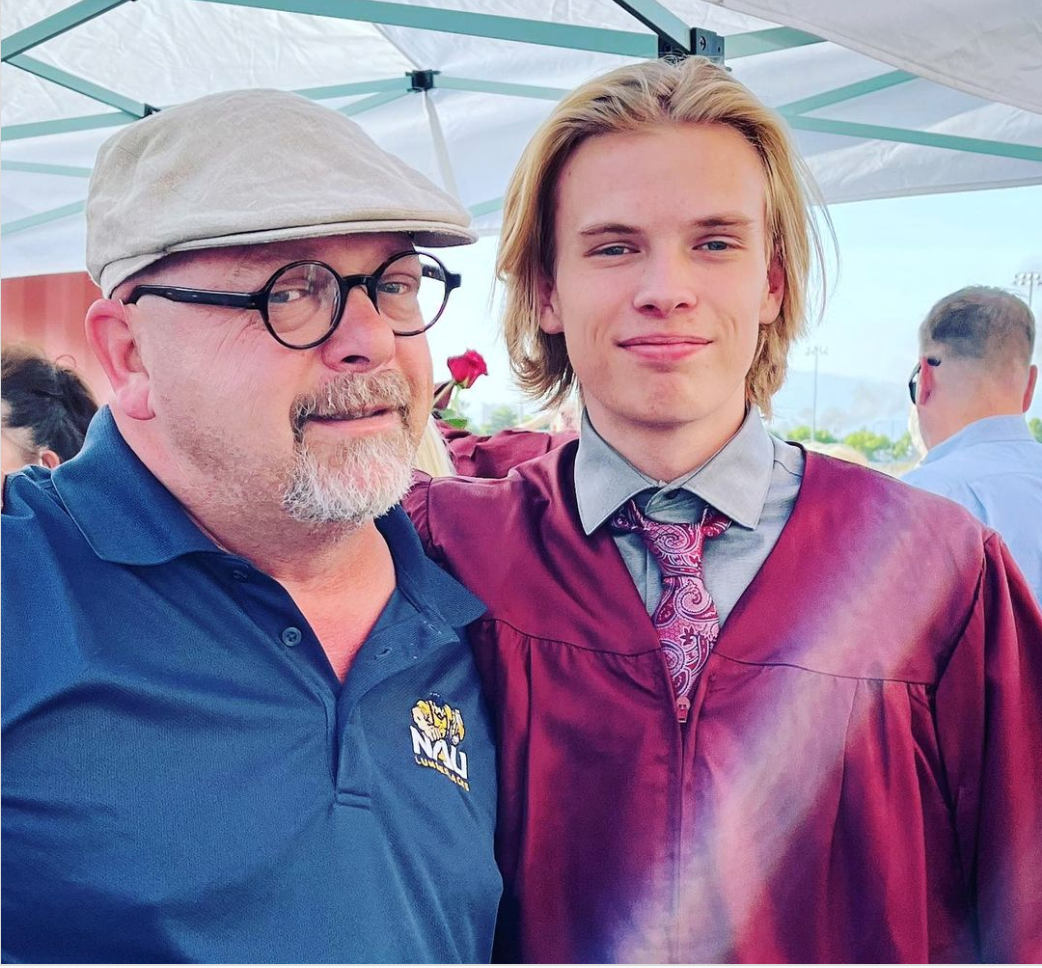 In the photo, Rick Harrison wears glasses and a flat cap beside his son Jake, who is outfitted in a gown at his graduation ceremony.

To his son, Rick Harrison added on IG: "Congratulations Jake! Your hard work paid off. Today you are one step closer to a bright new future. I love you son."

Jorge Garcia Is Back! See Him Today In Rare New Film Role

Jake Harrison is the youngest of Rick's three sons. The young man's mother is Rick's second wife Tracy. The Pawn Stars boss has been married and divorced three times.

On Instagram, some fans were asking if Jake will join his famous father and brother Corey on Pawn Stars.

But as Rick Harrison explained, Jake is off to college, so it doesn't look like a TV career is happening right away!