Luka Dončić: Why His Mom Mirjam Is A Pretty Big Deal

Do you know Luka Dončić's mom? If not, it's time to catch up. His mom is Mirjam Poterbin and she's a Slovenian star.

Of course, Luka Dončić is the basketball star playing for the NBA's Dallas Mavericks. He was born in Ljubljana, Slovenia, to his mom Mirjam and dad Saša Dončić. Here's what to know about Luka's mom.

Luka Dončić's mom Mirjam Poterbin was born in Slovenia in 1974. She rose to fame in her teens as a model and Miss Slovenia finalist in 1993.

Mirjam married Saša Dončić and in 1999 had her only child, Luka. But Dončić's parents ultimately divorced in 2008. 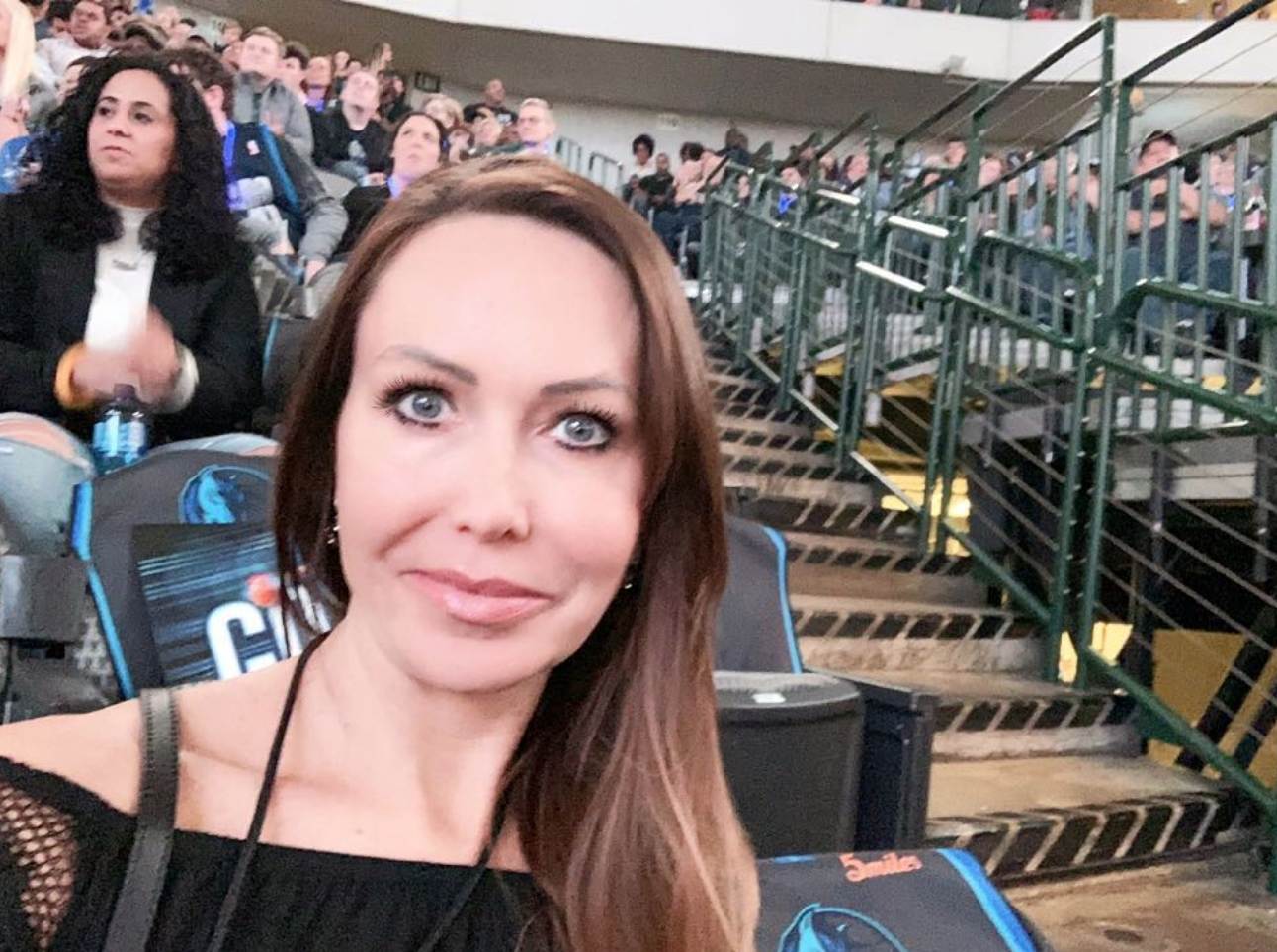 Nowadays, Mirjam Poterbin makes waves in the beauty industry and as a high-profile supporter of her world-famous son.

Mirjam moved to the United States along with her son Luka Dončić, who lives in Dallas, Texas. Mom loves to cheer on her son and she manages his LD77 brand, too.

I'm Sorry, What? This Is How Luka Doncic Got His Face All Scratched Up

Luka Dončić Tattoo: This Is What's On His Arm

The Meteoric Rise Of Luka Doncic

On social media, Luka Dončić's mom has a big following. Her Instagram page already has over 50,000 followers, and you'll often see her post behind-the-scenes photos with Luka and other basketball stars.

Much like Luka's girlfriend Anamaria Goltes, the Dallas Mavericks fanbase has also welcomed his mom Mirjam with open arms.