The Queen Has Returned To Royal Duties

The Queen Has Returned To Royal Duties
(© Getty Images)

Her Majesty the Queen has always been a brave role model and even after the passing of her beloved husband of over 70 years, she is performing her Royal commitments.

Queen Elizabeth II has been an incredible role model through all tragedies her country and the world have been through. From World War II to the pandemic, the Queen has continued to portray a strong sense of stability to her countrymen.

Now after her own personal tragedy she continues to put on a brave face.

Hello! has reported that a Royal official said that the family would "continue to undertake engagements appropriate to the circumstances." Her Majesty has taken it upon herself to continue performing her appearances that she deems important and will be wearing mourning bands. 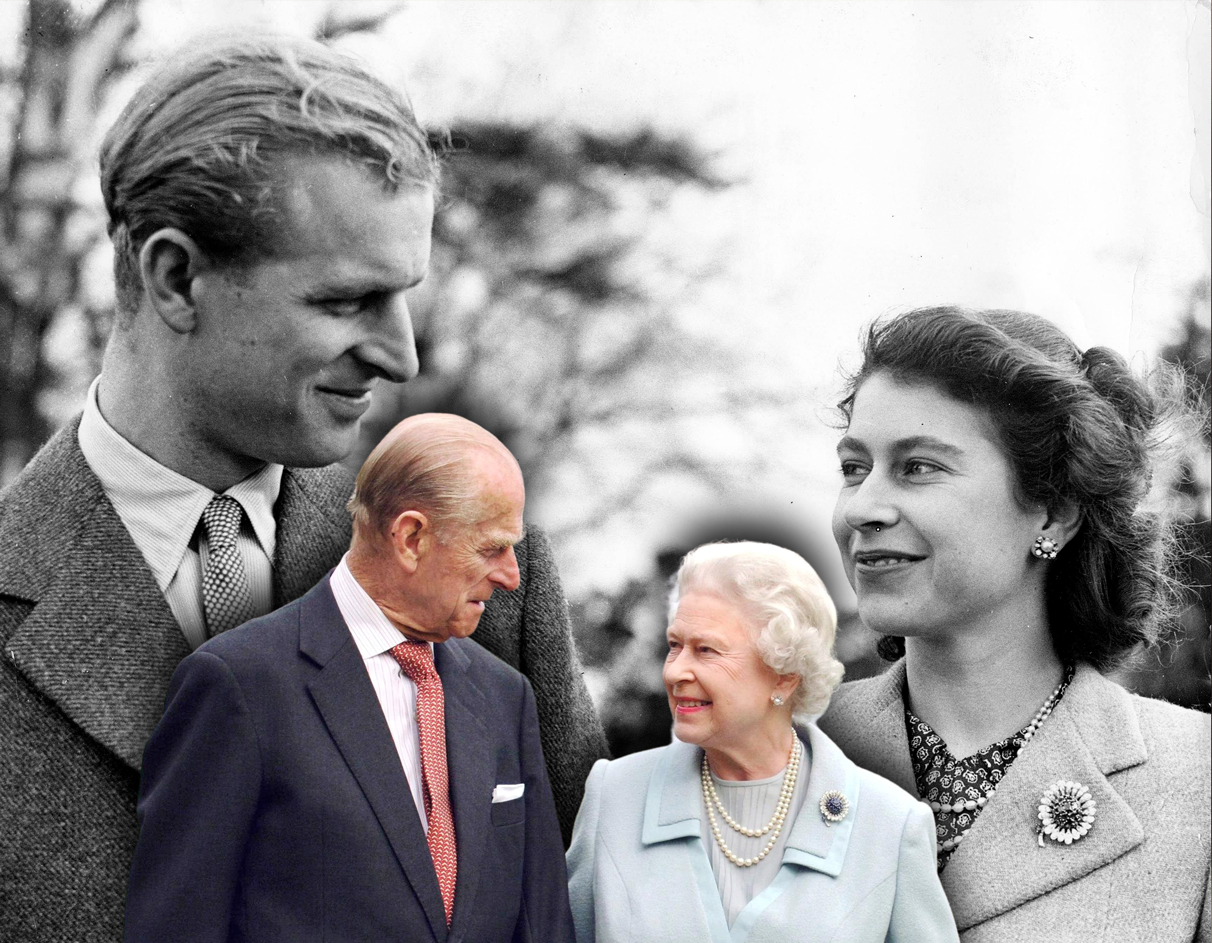 She has performed her first appearance for the official retirement of Earl Peel who has served as Lord Chamberlain for over 14 years. According to Hello!, the Earl had been in charge of Prince Philip's funeral arrangements titled "Operation Forth Bridge" and handed over the responsibility to the man who has taken over his position. Former MI5 spy chief Baron Andrew Parker is now in charge of the arrangements.

Her Majesty accepted the loyal Royal staff member's wand and office insignia to commemorate his official stepping down. "The Earl Peel had an audience of The Queen today, delivered up his Wand and Insignia of Office as Lord Chamberlain and the Badge of Chancellor of the Royal Victorian Order and took leave upon relinquishing his appointment as Lord Chamberlain when Her Majesty invested him with the Royal Victorian Chain."

She will also be present at the State Opening of Parliament on May 11th which will be her first public appearance.

From nobility to the monastery

The First Photos Of Queen Elizabeth And Prince Philip Together

In 1939, the two met again at a Royal Navy College event where Elizabeth said she fell in love with Philip. How old were they respectively??

The Family Album Of The British Royals