Will Camilla Get the Title of Queen When Charles Is King?

Camilla Parker-Bowles currently holds the title of Duchess of Cornwall. But what will she be called when her husband, Prince Charles, is crowned king after Queen Elizabeth II's reign? So far, most believe that she will not be addressed as queen — but Charles's biographer sees it differently.

When Queen Elizabeth II passes away or abdicates, her son Prince Charles will succeed the throne as King. Though the succession plan is clear, a change in title for Charles's wife, Camilla Parker-Bowles, is not regulated as clearly.

Camilla is currently addressed as the Duchess of Cornwall and not the Princess of Wales, as that was the title held by Charles's first wife, Lady Diana (†36). Because of this, many believed that even later she would not bear the title of queen.

Will Duchess Camilla become Queen of the UK?

When Charles and Camilla married in 2005, they issued a press release stating that she would become HRH The Princess Consort when Charles becomes King. This statement was also found on Prince Charles's official website. However, the press release has since disappeared, which again raises questions about the title.

Further yet, biographer Sally Bedell Smith believes Camilla will most certainly become queen. After the tragic accidental death of Lady Diana, Camilla was not referred to as the Princess of Wales because people still deeply mourned Diana and saw her as the only true princess. 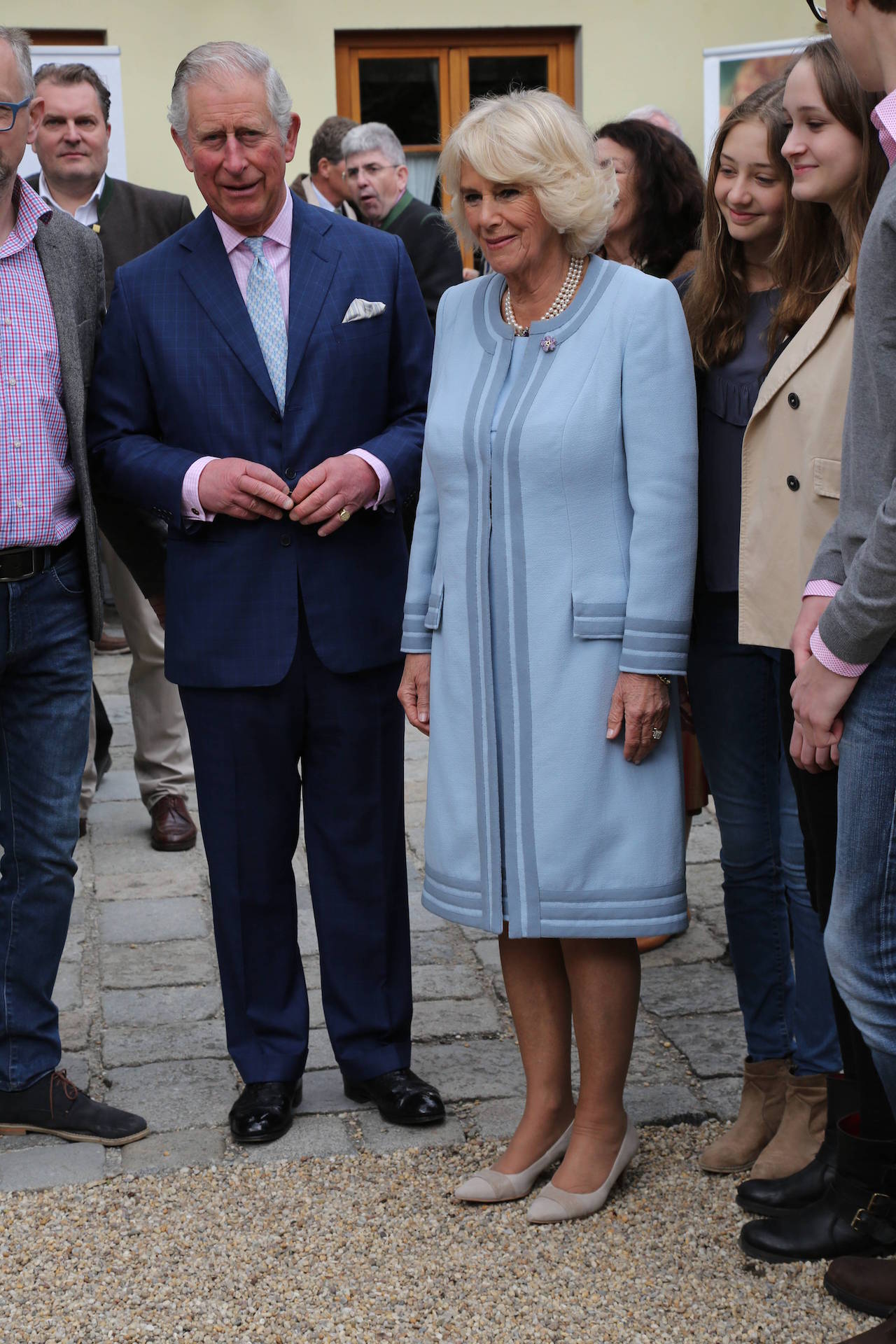 Will Camilla be Queen when Charles is King?
(© imago / SKATA)

But since then, Camilla has been well integrated into the British Royal Family and the people have largely come to accept the now 73-year-old. After all, it's been 20 years since Charles and Camilla first went public as a couple!

In addition, Prince Charles—whose exact title as King remains undecided—can choose for himself what his wife's title will be. Bedell Smith, the respected biographer, is certain that the 71-year-old future king wants to have a queen by his side.

In Memoriam: A Look Back At Brittany Murphy's Incredible Career

'Grey's Anatomy': Ellen Pompeo Would Like To See THIS Ending