Are they still married?

'Pawn Stars': The Truth About Chumlee and His Wife Olivia Rademann

Is Chumlee from Pawn Stars a married man? A woman named Olivia Rademann is often mentioned as his wife. But are they still together today? Here's what we know.

Everyone loves Chumlee from Pawn Stars. But does he have a special someone in his life? It turns out Chumlee has been linked to a woman named Olivia Rademann for years. But their story gets complicated.

Did Chumlee and his wife Olivia break up?

Chumlee, whose real name is Austin Lee Russell, got engaged to Olivia Rademann in 2018. They had an official pre-wedding party in March 2019 and are believed to have wed in Hawaii that summer. But it looks like everything fell apart not long after.

Chumlee and his wife Olivia used to post all sorts of pictures together on social media. That stopped by 2020, and today the couple has erased one another from their Instagram pages.

The Pawn Star and his wife never announced a break-up, but they sure don't seem to be together anymore. On Instagram (@dontbsalti) Olivia Rademann has posted new pictures with other men — but not Chumlee. 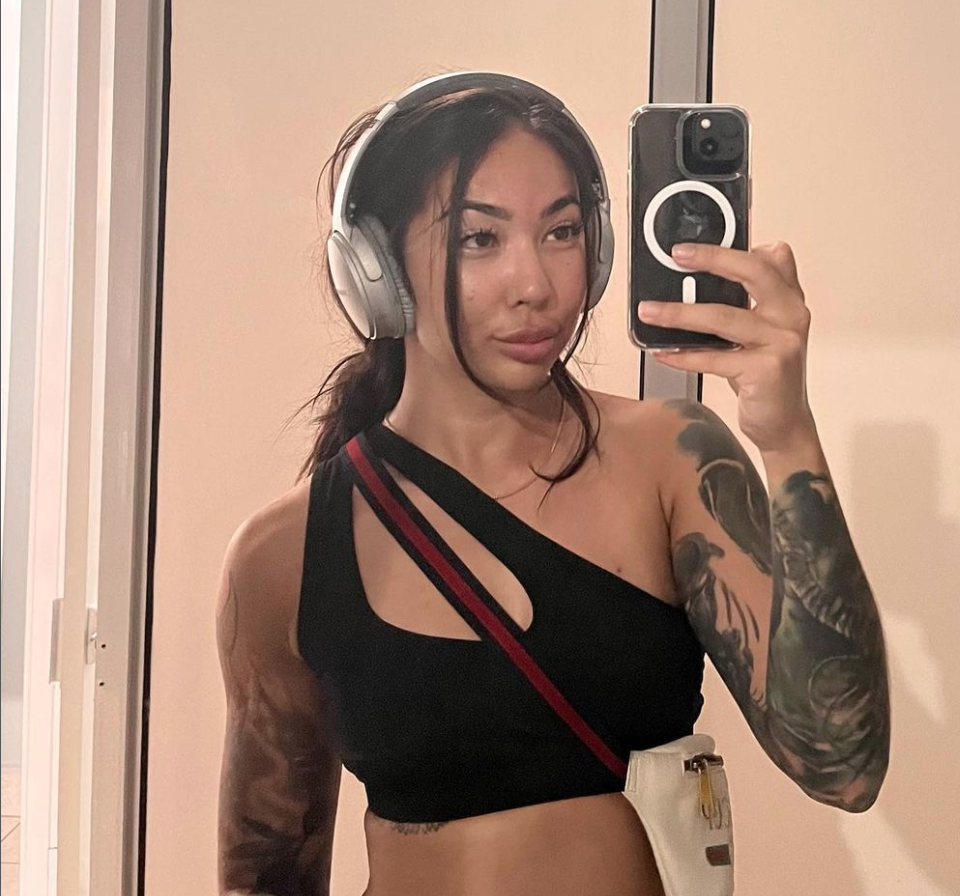 For his part, Chumlee has kept quiet about his personal life on social media. He's also settling down after his legal troubles, which nearly sent him to prison. But he's still on Pawn Stars today.

Chumlee's ex, Olivia Rademann, was a student at UNLV. On Instagram, she describes herself today as a futures day trader, wanderer, freediver, and photographer.

So, it looks like Chumlee and his wife Olivia have gone their separate ways. But Pawn Stars fans are sure Chumlee will find "the one" eventually.